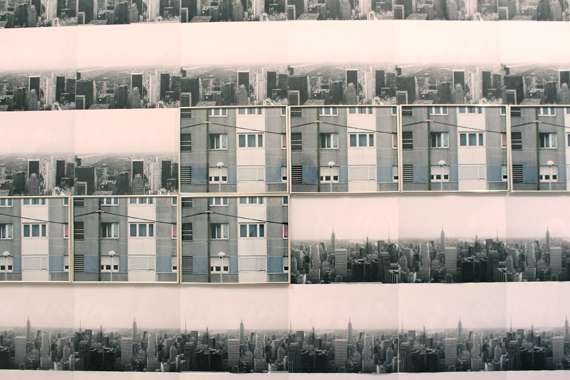 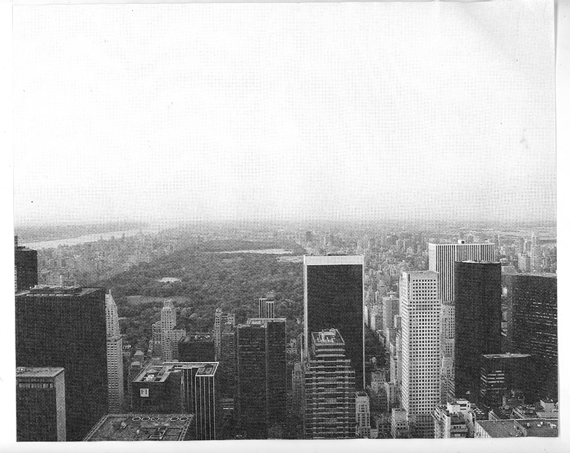 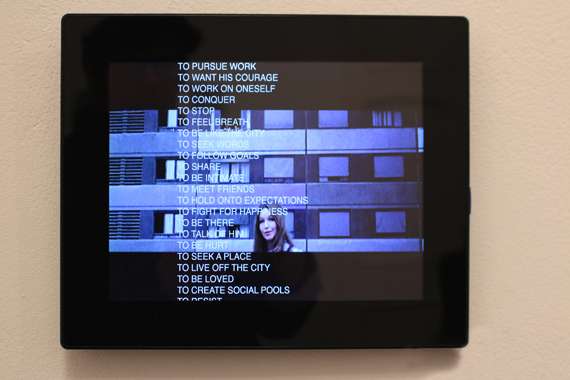 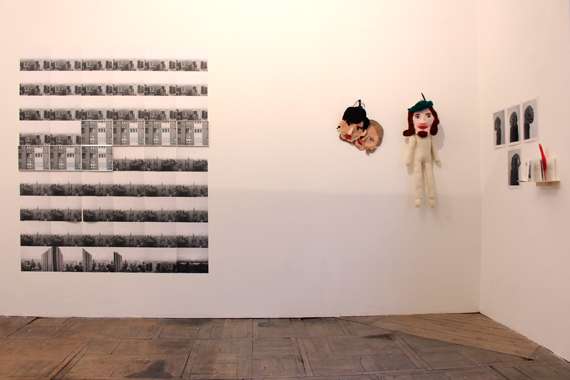 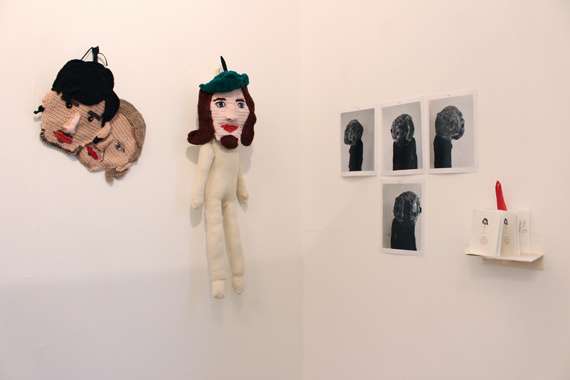 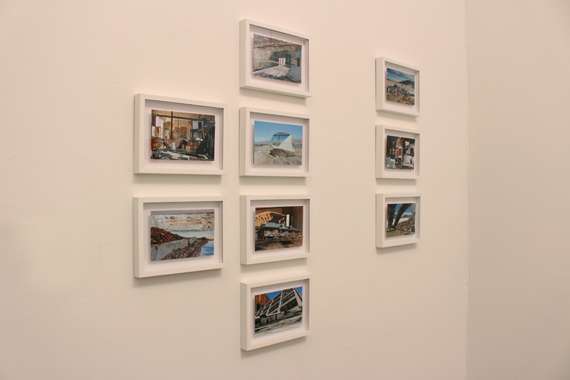 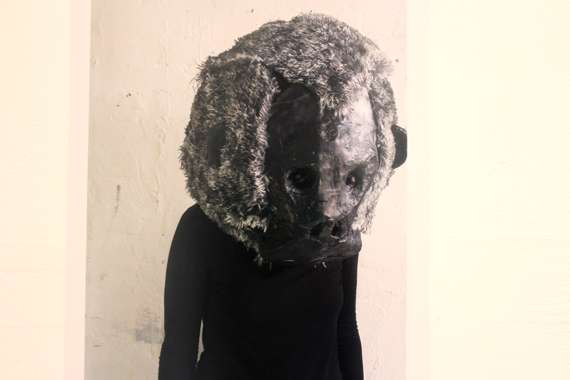 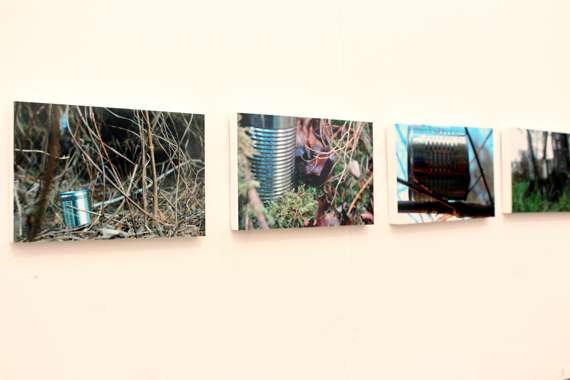 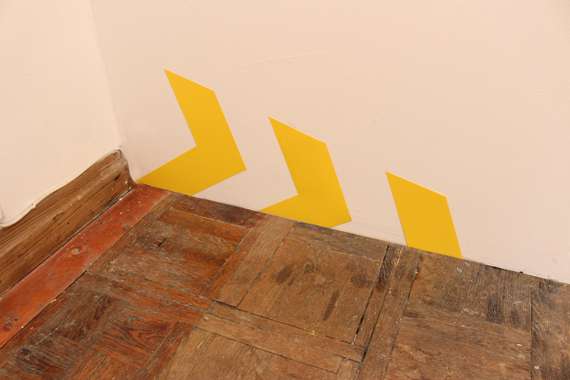 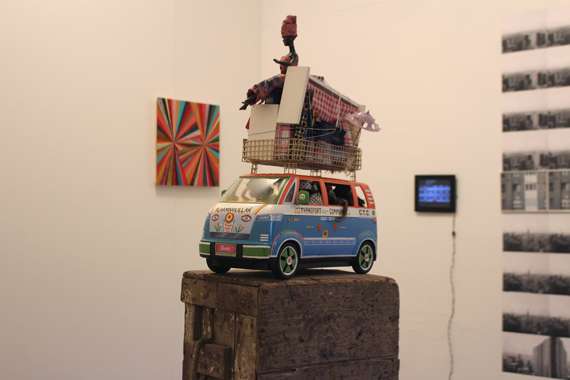 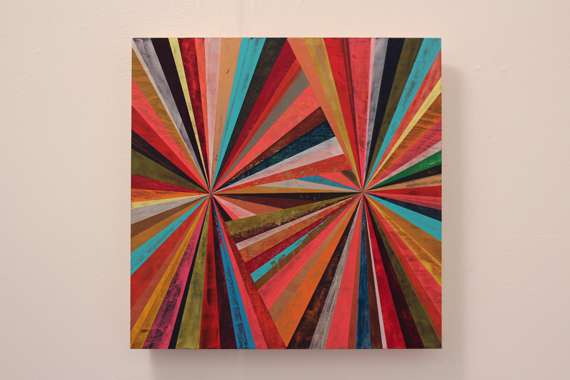 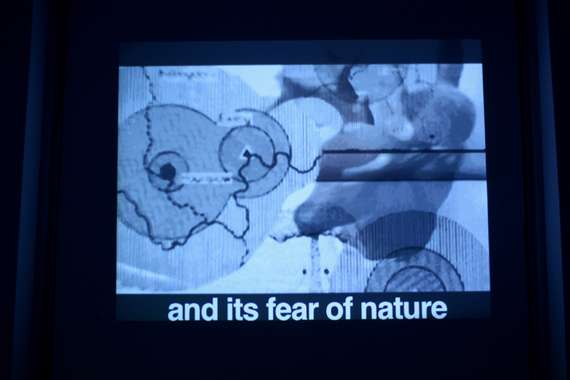 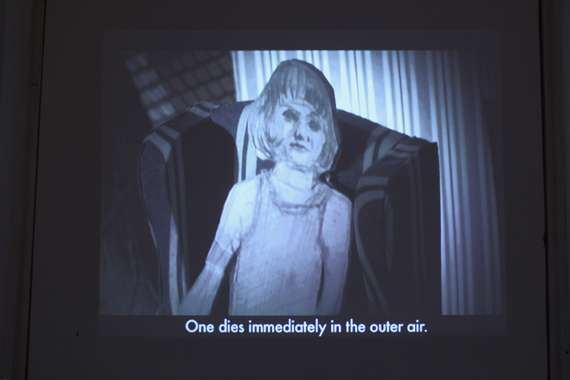 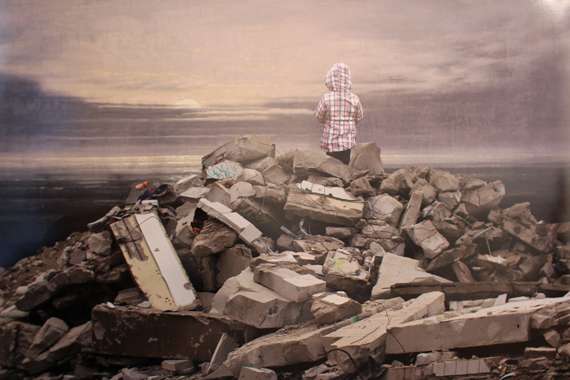 Berlin and London, two capitals caught up in an endless process of gentrification. As the prosperity of a city rises and falls over the decades so too does the daily experience of those who inhabit it. These two cities are at very different stages in this perpetual cycle with Berliners “only” facing rising rents while London is being turned into a kind of Disneyland for investors who have no intention of ever living there. Could this be the future for other European cities, or indeed other global cities? or is the economic growth of one capital at the cost of others?

Subterranean Futures explores a possible alternative metropolis, questioning what city life might be like in a few decades as more and more people cram into less and less space. Is the future a Blade Runner style cramped and wet mega sprawls or well designed affordable spacious living space? Is there a will or desire for radically new concepts of alternative urban spaces to co-inhabit? And what consequences for the social order might that have? Will there still be room for nature, parks and privacy? Can we still find free space there? Free space to live and be our self, and free space to think?  Will it ever be it possible that the only remaining space available for development is underground?

City life for many has now reached a level of absurdity that can perhaps be seen as potentially liberating. As the existing political and economic systems, which seem to be one and the same these days, appear to be abstract and separate from actual life of the urban population, we wonder if now is the time to invent a new strategic operating system that is more considerate to all who inhabit the urban landscape, providing beneficial places to thrive for all living organisms / systems; humans, plants and planet alike?

These two concurrent exhibitions questions the possibility of alternative city life with the subterranean being both literal or metaphorical, imagining a future below and above ground, both dystopian and utopian: new architecture, a new sign system, research into alternative lifestyles, new machines, exploring the possible and pointless,  the controlled and uncontrolled, questioning the doctrine of profitability and economic growth. Exploring ideas that could equate to capitulation to the pressures of the profit line, or fly in the face of the power systems.

We question what structures – including physical infrastructure, architecture and political systems – make a happy society? What works for the individual and what is considered as working by the controlling power structures? Planning for future city life is an essential necessity with large-scale infrastructural change tacking decades to implement. Predictions are made, but who can tell if they are correct? Time being the only real reckoner, and if these predictions are off the mark the consequences could include both positive and negative possibilities, utopias and dystopias for future generations….

For centuries philosophers, thinkers, idealists, dreamers and artists have been fascinated with the unlikely event of ever being able to imagine, design or build a new utopia: exploring ideas from all angles, often irrespective of the practicality of any suggested solutions. Who else is best placed to safeguard or be playful and perhaps truly inspirational with such a subject than those who care and inhabit these strange landscapes?