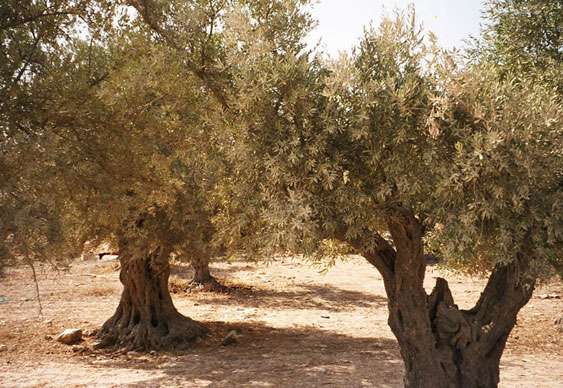 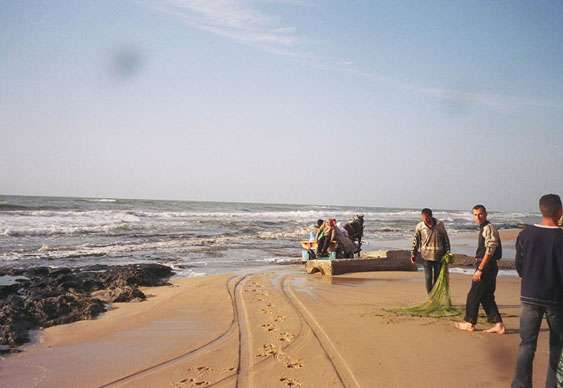 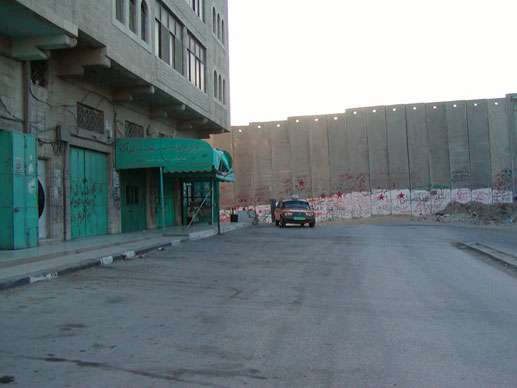 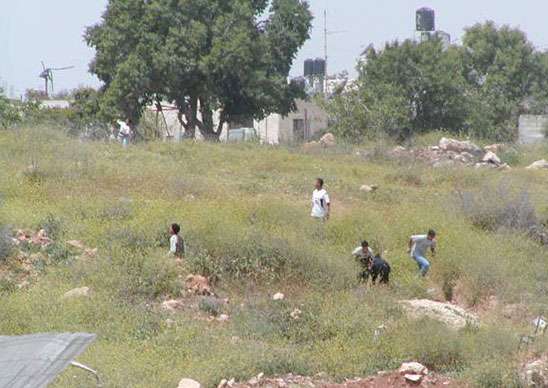 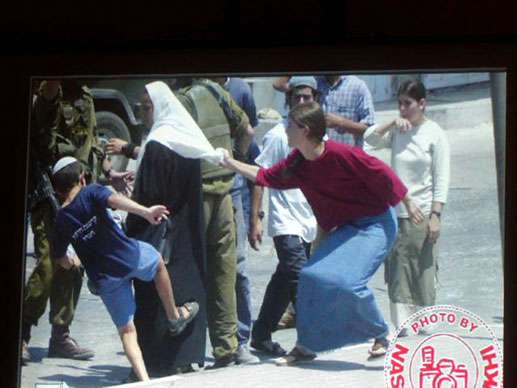 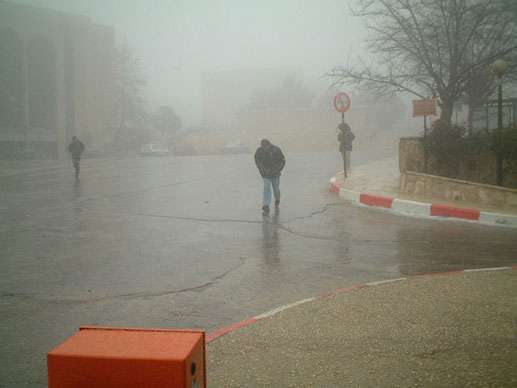 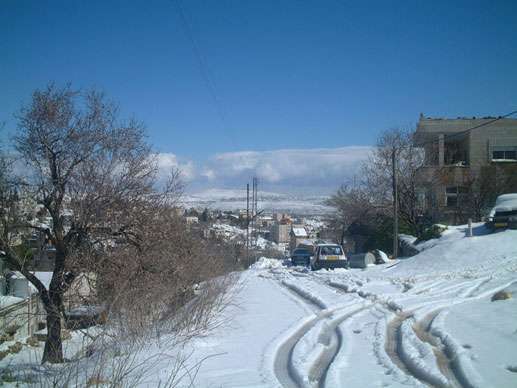 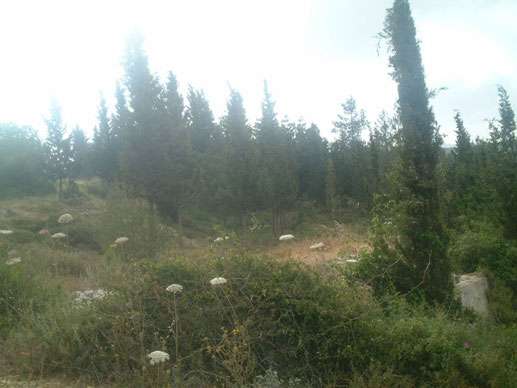 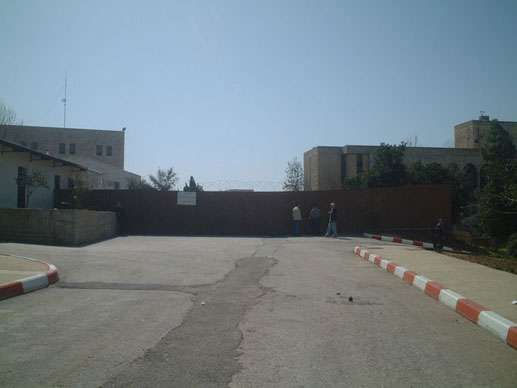 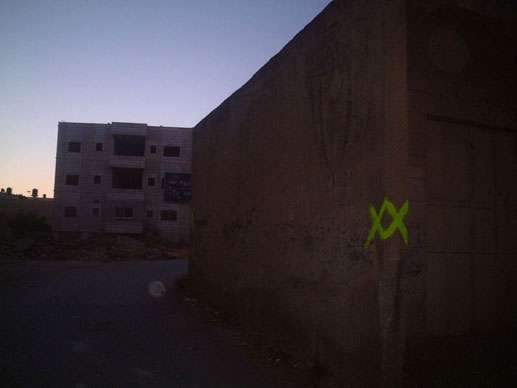 ‘Within These Walls’ creates an extraordinary document and testimony to the people in Palestine who are struggling to live their daily lives. During the preparation of this installation many issues were raised about the display of such material and how to create a dialogue that springs directly from the material shown, but by  challenging our assumptions we can question if the reason it may be problematic is because it forces us to look in the mirror and ask if we may be part of the problem.

Carol Archer has visited Palestine and Israel three times and has just returned from five months of study at a university in the West Bank. While there she witnessed the construction of the Apartheid Wall / Security Fence and the effects of the Israeli Occupation on the everyday life of the people living there. ‘Within These Walls’ presents some of the hundreds of photographs Carol returned with.

The exhibition will be accompanied by two film screenings:

Carol Archer will give a short introduction followed by:
A Caged Birds Song: a film by Birzeit University as part of The Right to Education Campaign.

Ewa Jafiewicz who has lived in Jenin will give a talk followed by a screening of Jenin: a film by Mohammad Bakri 2002