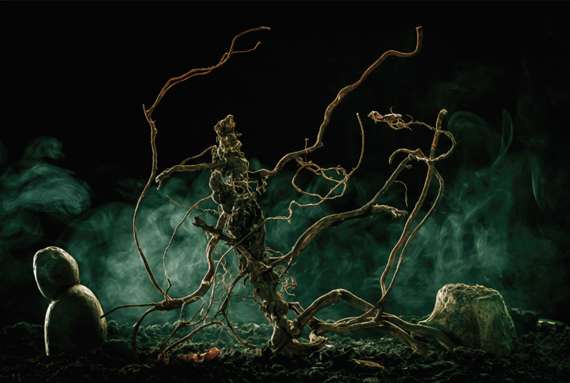 “of all creatures that breathe and move upon the earth,
Nothing is bred, that is weaker than man.” Homer the Iliad.

‘Archaea’ refers to the kingdom of single-celled organisms with the simplest known molecular structure, thought to be the closest living ancestor to the origin of all life on earth.

‘The Archaea’ features a series of constructed photographic tableaux of tangled, botanical phantasmagoria, which refer to the landscape with a suggestion of figuration. Inspired by the ‘Jungle paintings’ of Max Ernst and alluding to Ballardian themes of Nature’s retribution, the resulting images succeed in being both menacing and simultaneously humorous.
The high-contrast, backlit, large scale photographs are created in the studio and subsequently manipulated with a digital technique; used here to denote an underlying molecular structure redolent of microscopic photography. This serves to enforce a link between animal and vegetable but also lends the work a painterly quality, paradoxically at odds with the photographic medium.

The resulting imagery emits a dreamlike quality that induces the pareidolic illusion latent in the human Psyche, this anthropomorphism further reinforcing the Archean molecular link between everything that exists. All plants, animals and humans, are biologically connected and this genetic inheritance can be traced back to the human brain and spinal column. The split between animals and plants on the Phylogenetic tree occurred around 1.6 million years ago, however with some plant species we still share as much as 75% genetic similarity.

Stephanie Rushton studied photography at Blackpool and The Fylde College and was
apprenticed to David Bailey for five years. Following a photographic career in fashion, advertising and editorial portraiture, her work has undergone something of a volte-face.

Stephanie Rushton is currently senior lecturer of Photography at the University of Derby. 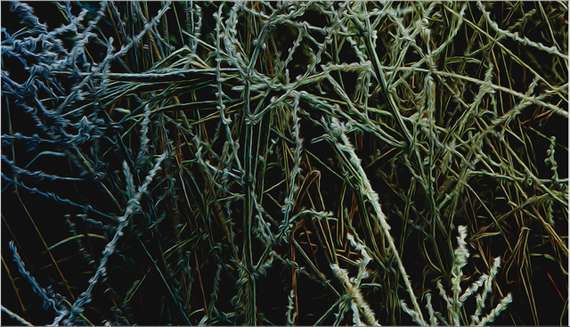 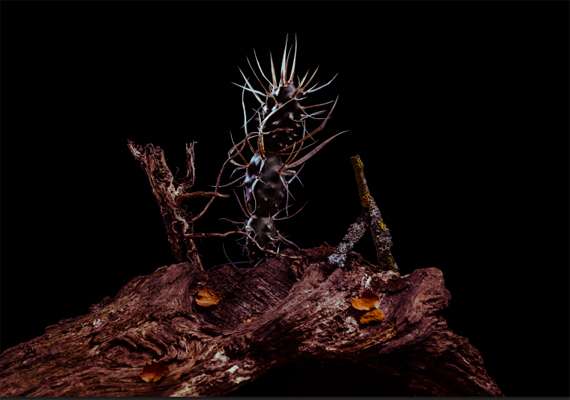 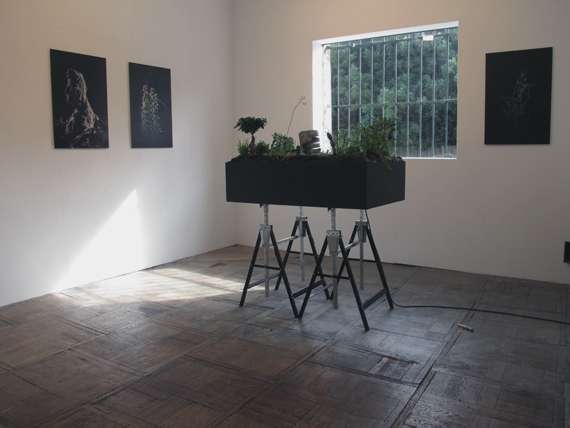 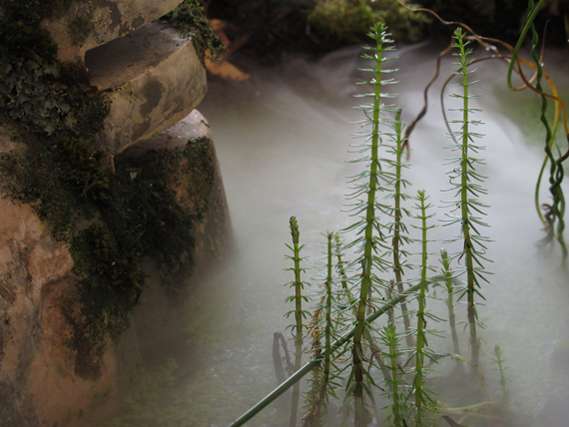 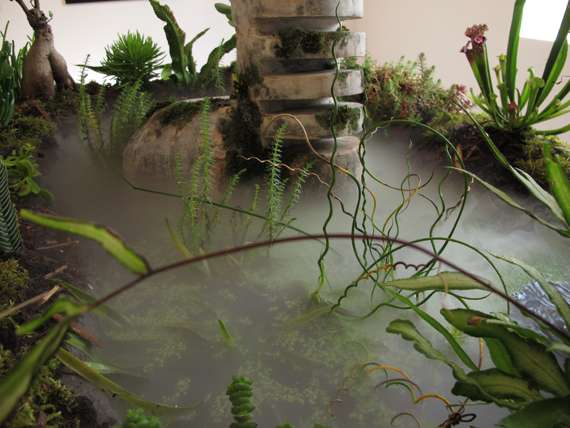 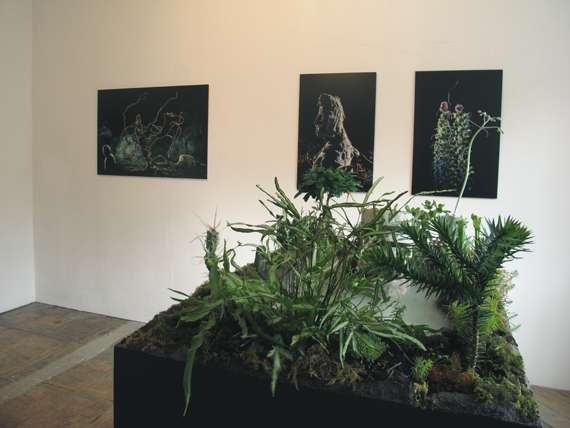 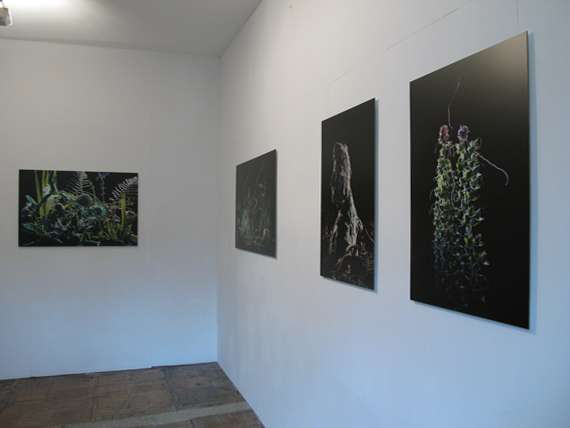 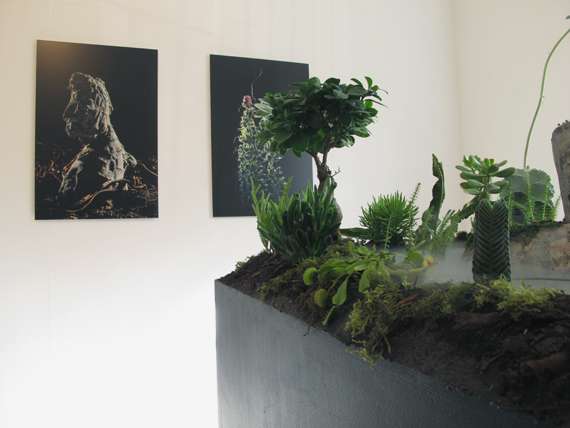 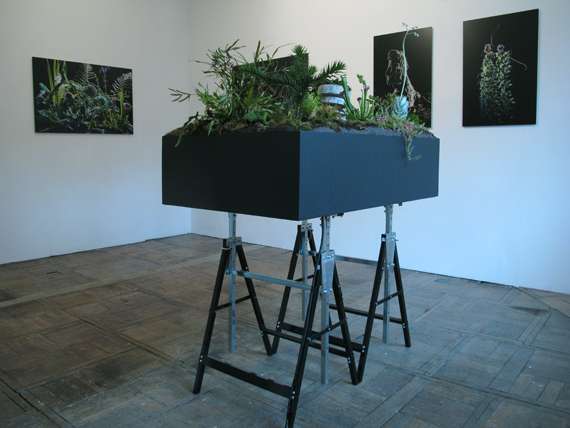