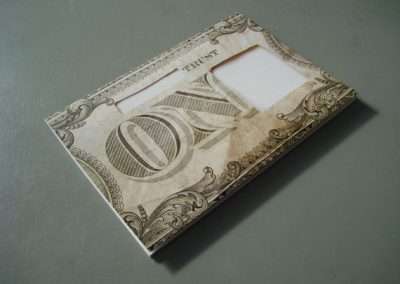 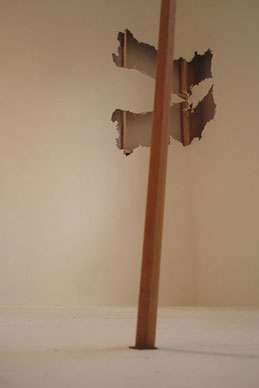 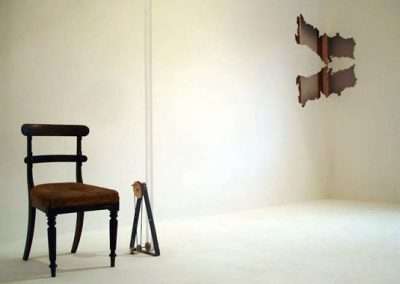 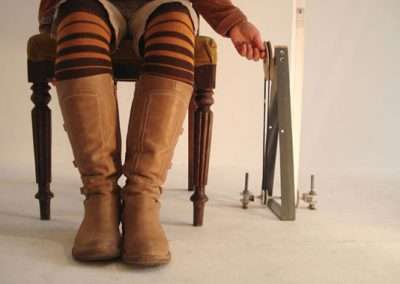 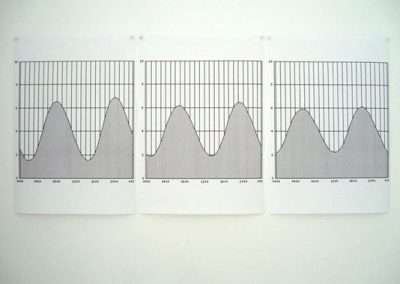 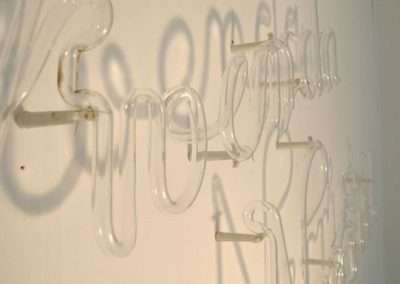 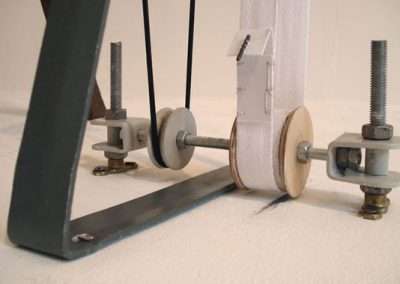 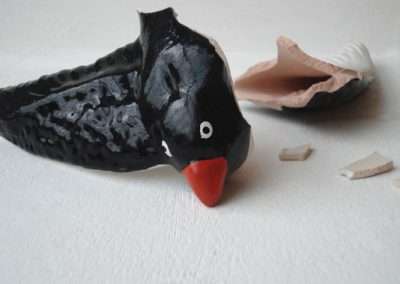 ON TRUST is a project curated by Claire Nichols in collaboration with Campbell Works directors, Neil Taylor and Harriet Murray.

Five international artists were commissioned by Nichols, Taylor and Murray to define an idea for a piece of work to exist within the gallery space, on the premise that authorship of these ideas to be handed over to the commissioners who then create the work.

Of the five ideas, some were very specific and others more open. The commissioners formed interpretations and responses to these ideas and examined the politics of their newly gained authorship in the creation of the work.

ON TRUST blurs traditional boundaries between , curator and artist.

Modernist relics of ‘authorship’ and ‘the idea’ are reassessed within the context of the contemporary gallery space. The loss of artistic control inherent in this project serves to echo the way in which art is handed over to its audience when it is exhibited and how its perceived ‘success’ is dictated by public and critical opinion.

‘The artist has done their job by bringing an idea/image/object into existence…We must let go of the idea of control…How the work is used or abused will not affect its ability to, in one form or another, radiate and survive…’
– Robert Attanasio

LISTEN TO THE OPEN DISCUSSION SOUNDTRACK

An accompanying publication is available with contributions from Michael Archer, Brian Catling, Henry Lydiate and Sophie .