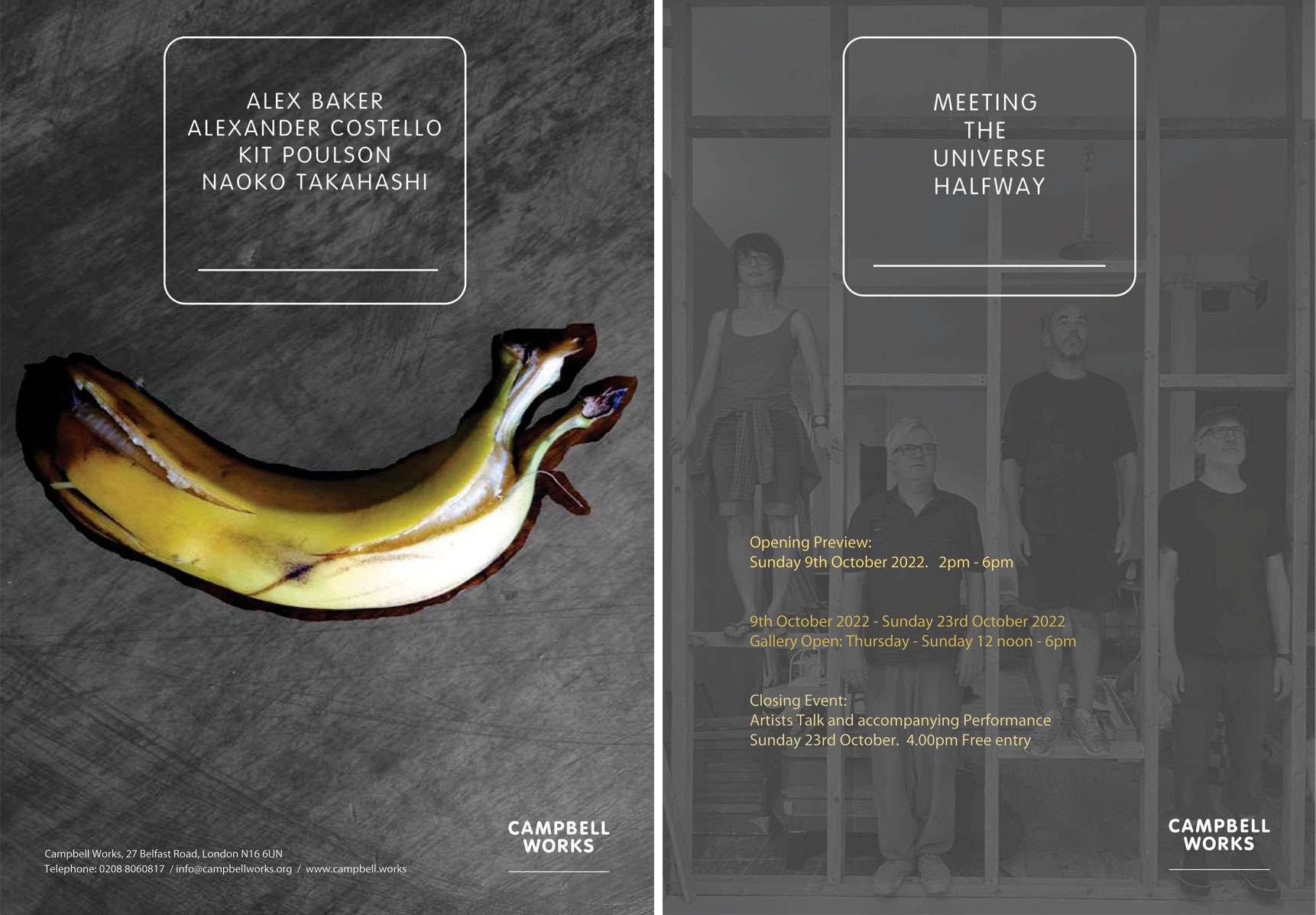 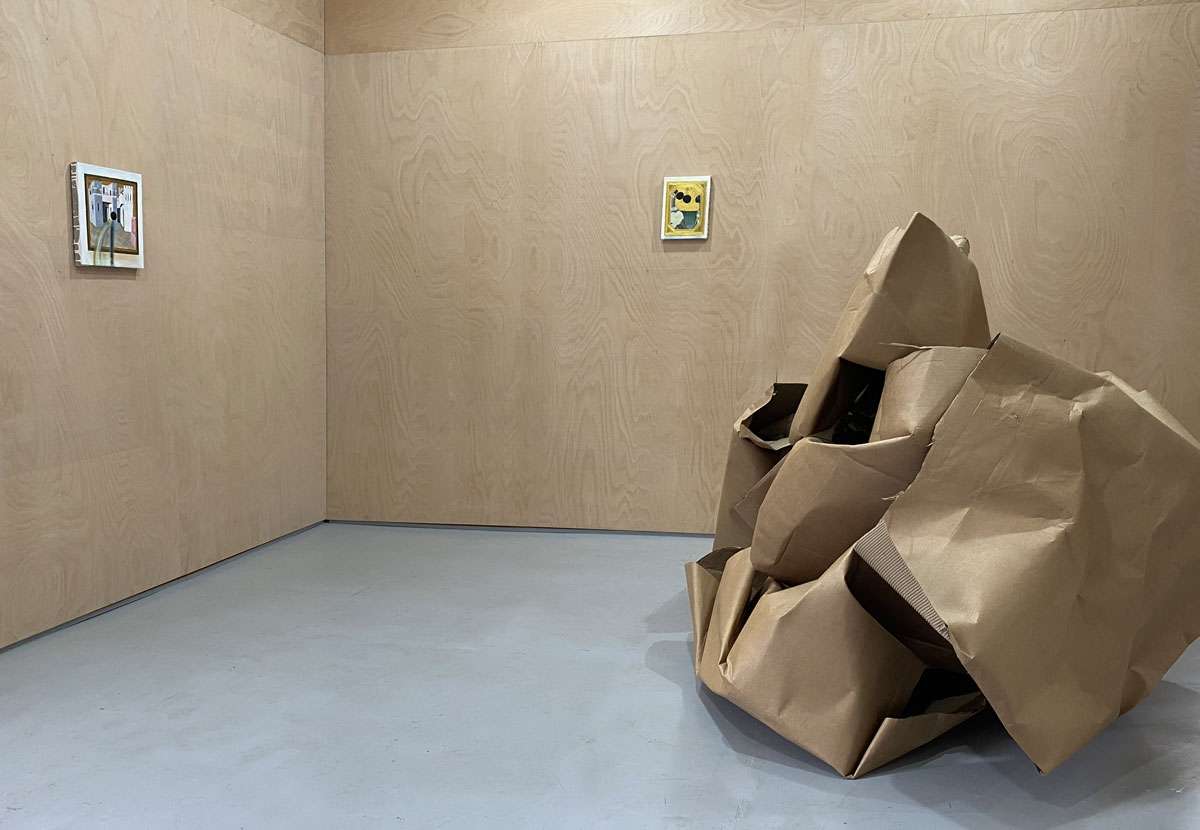 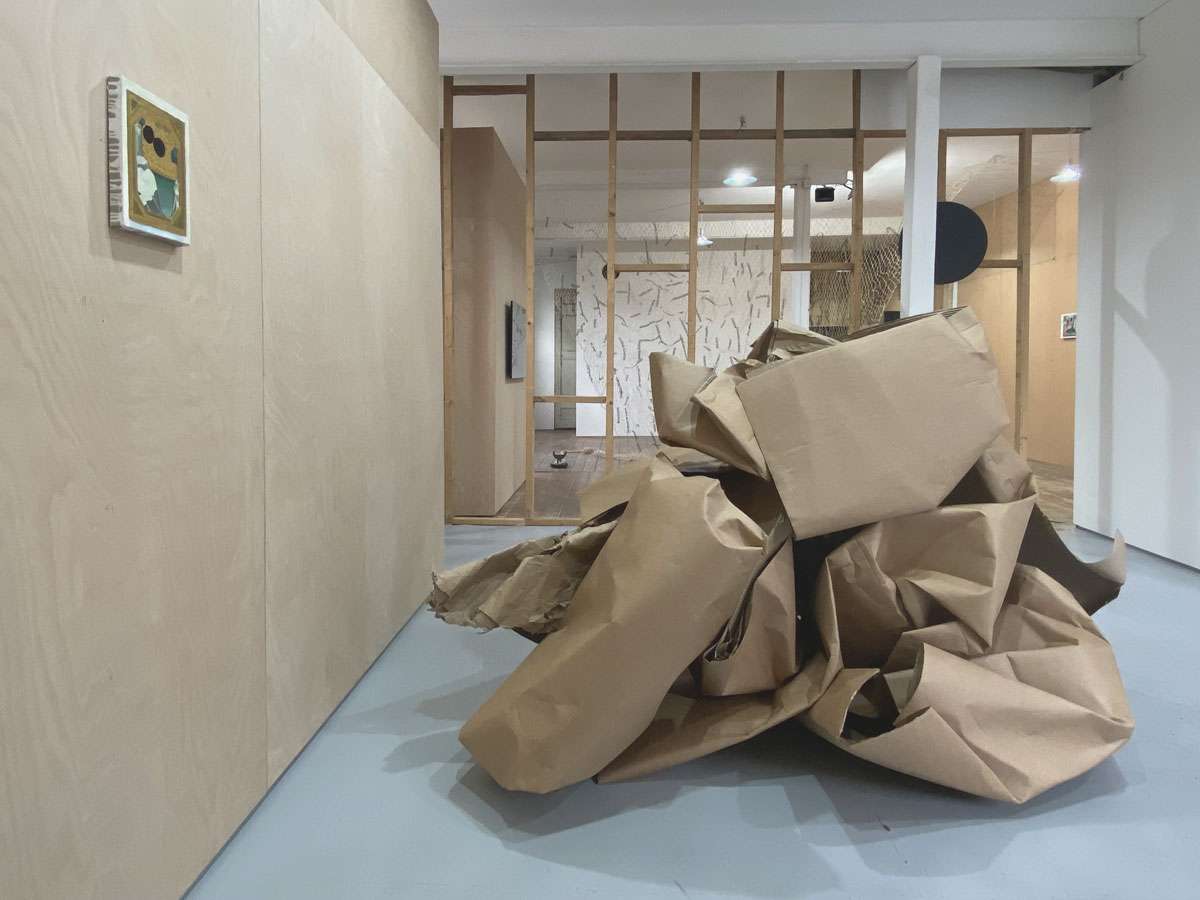 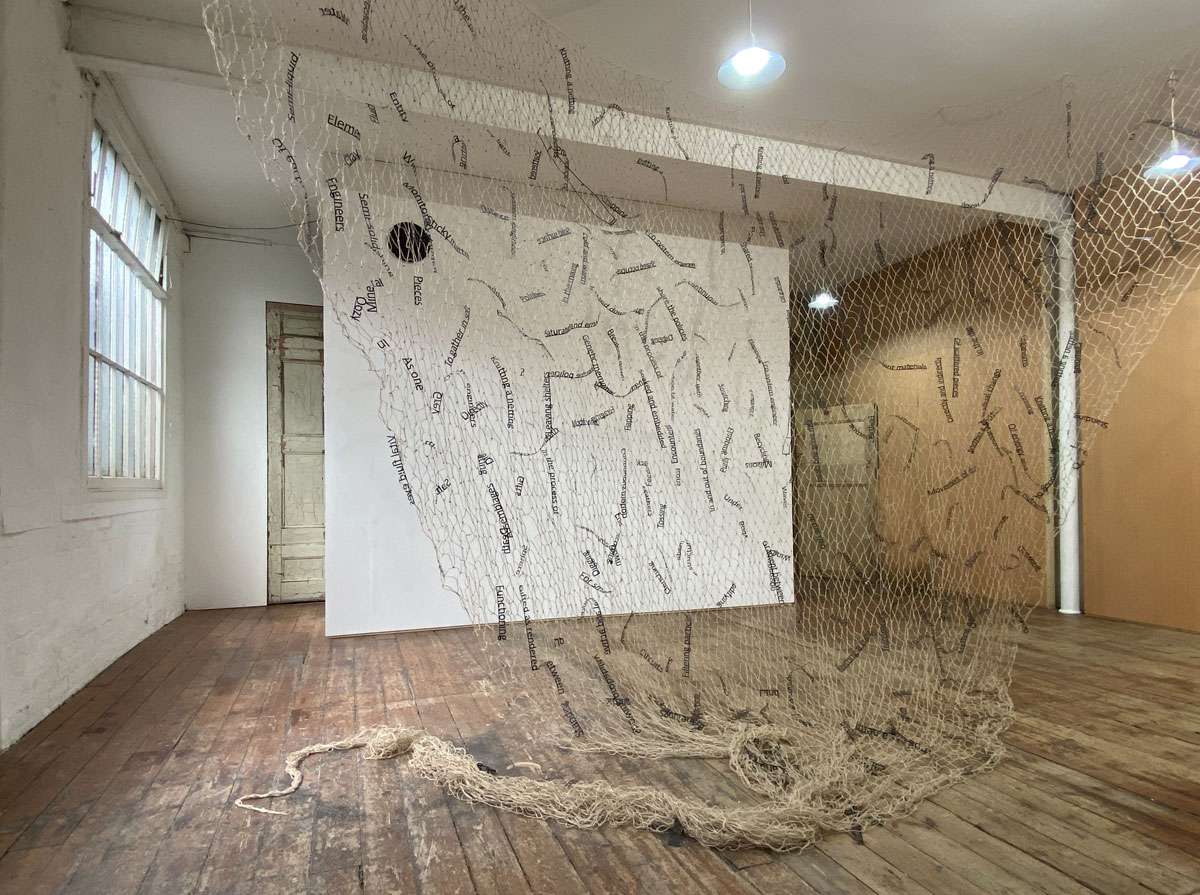 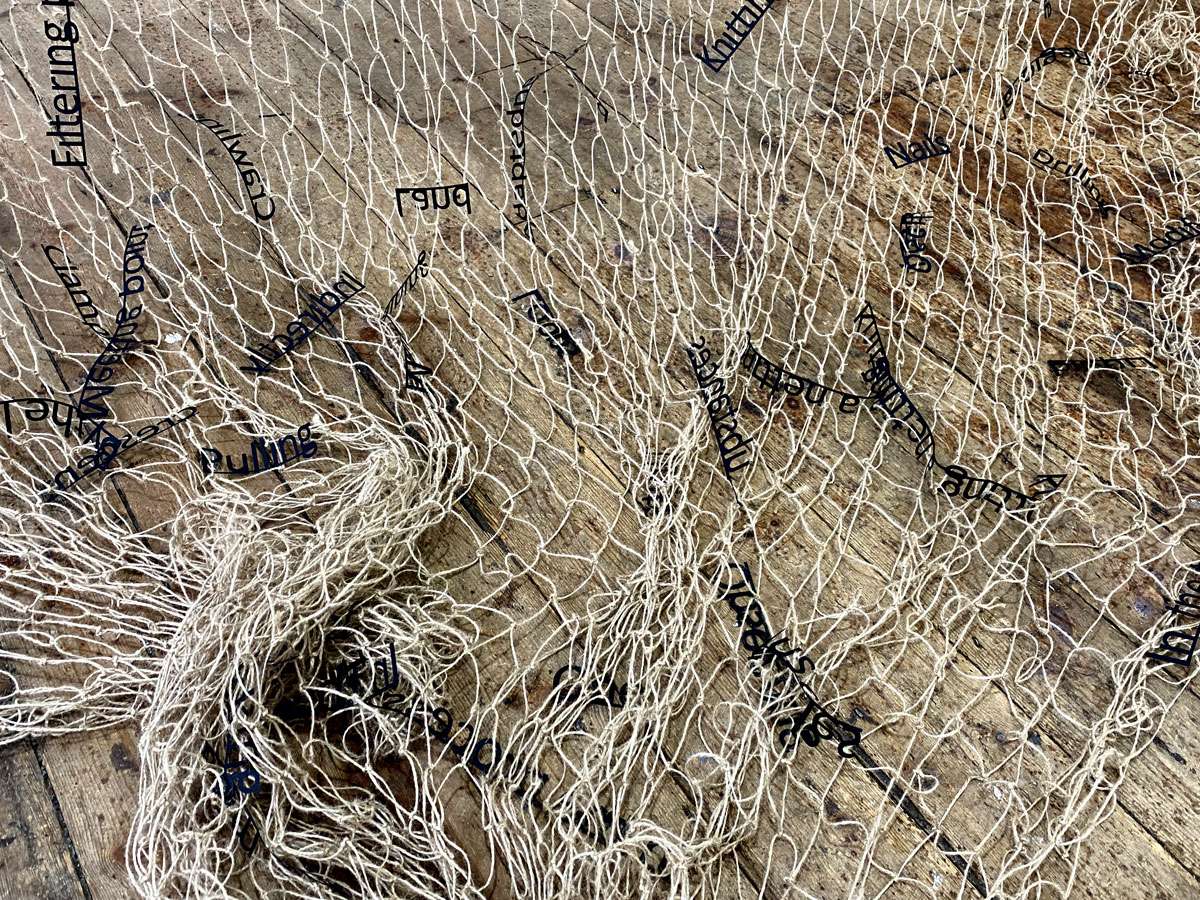 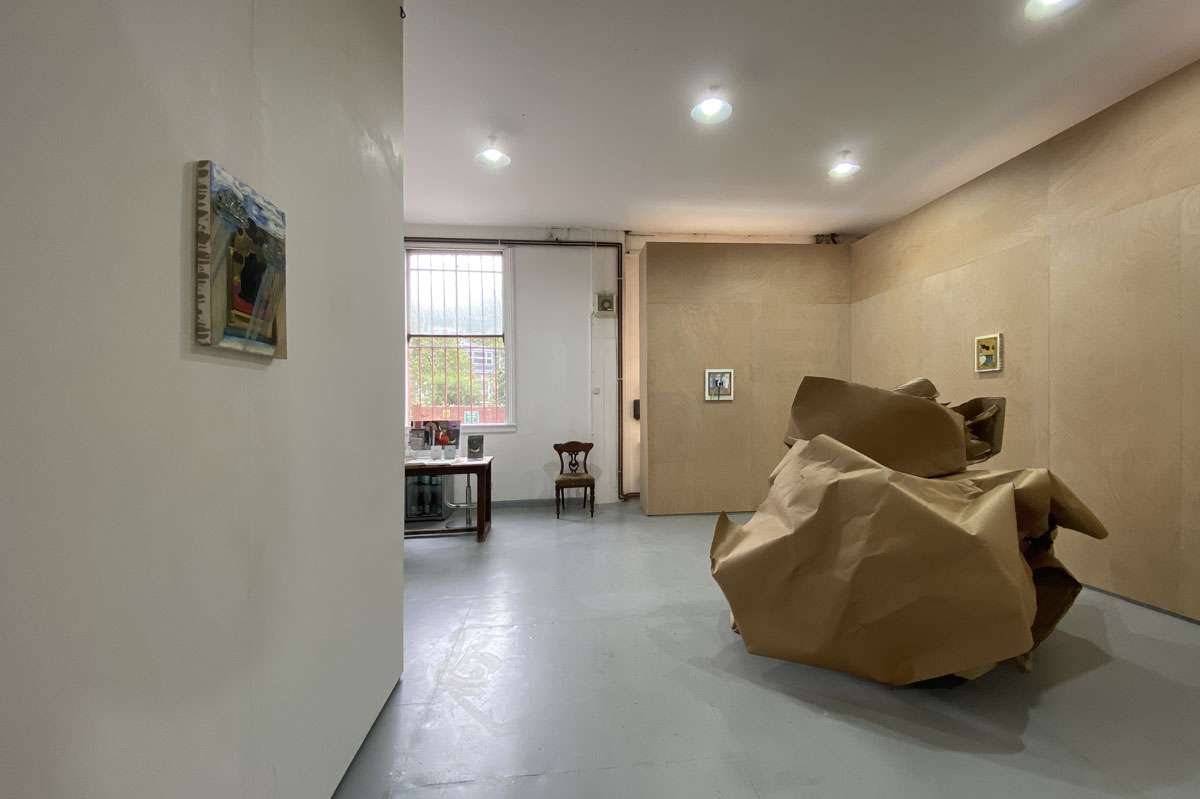 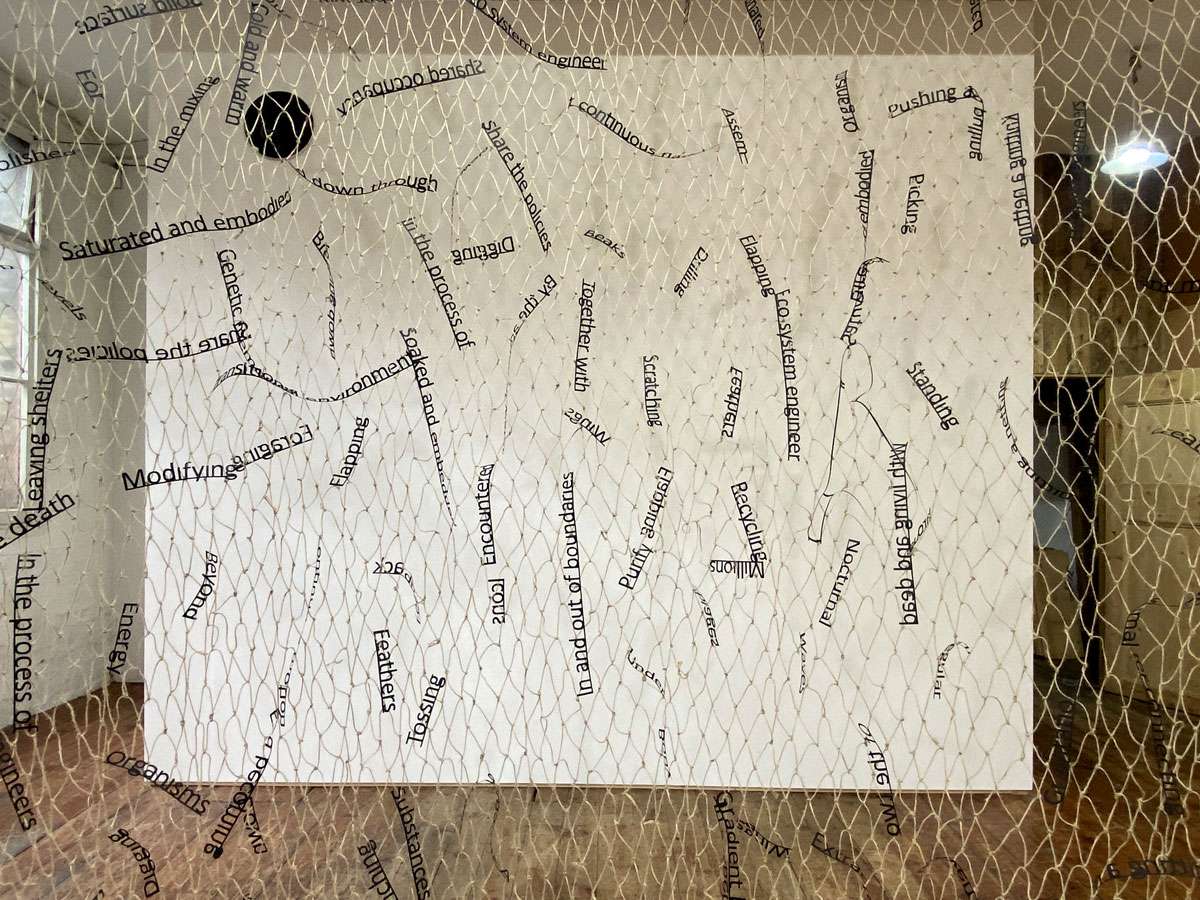 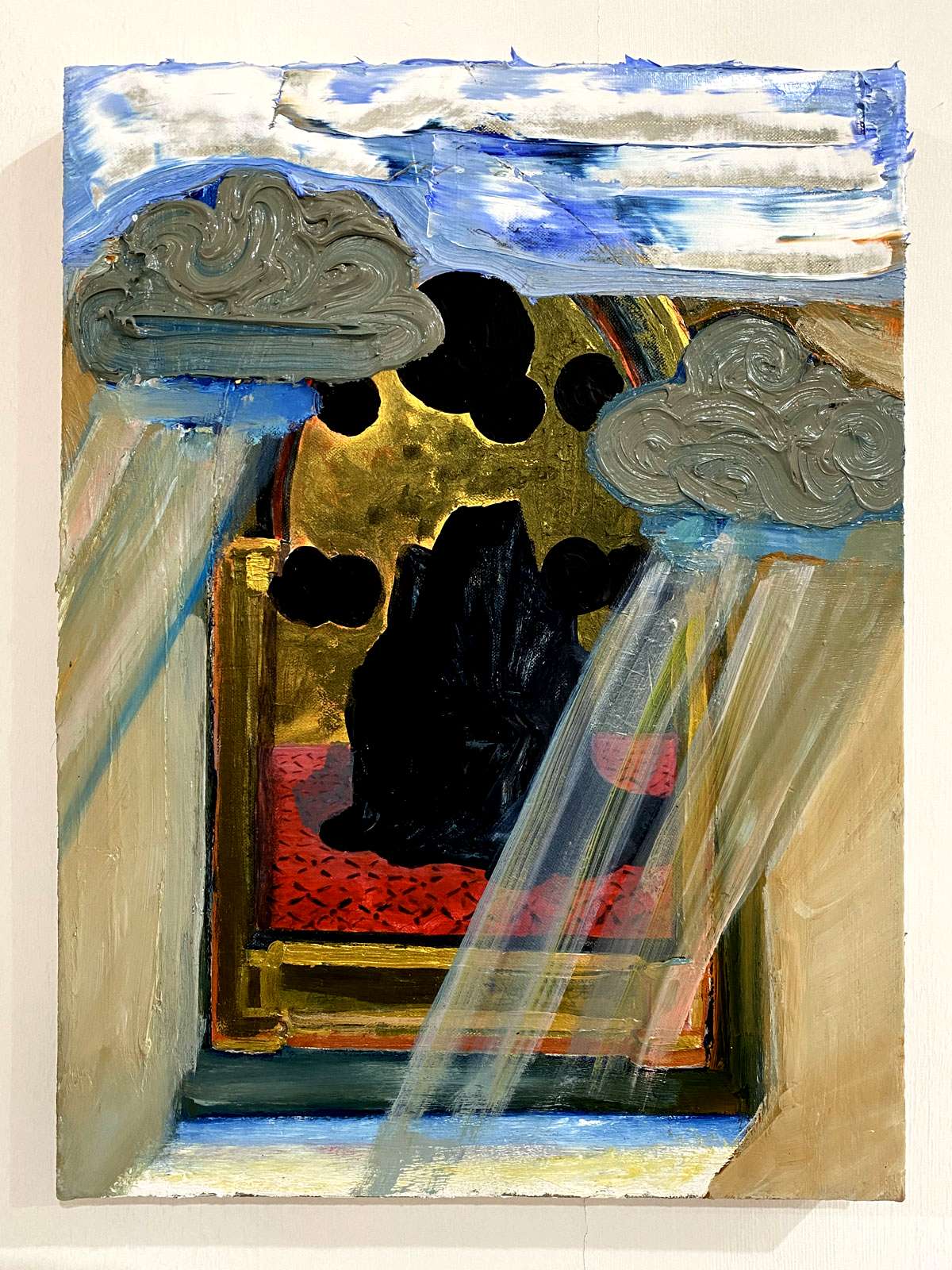 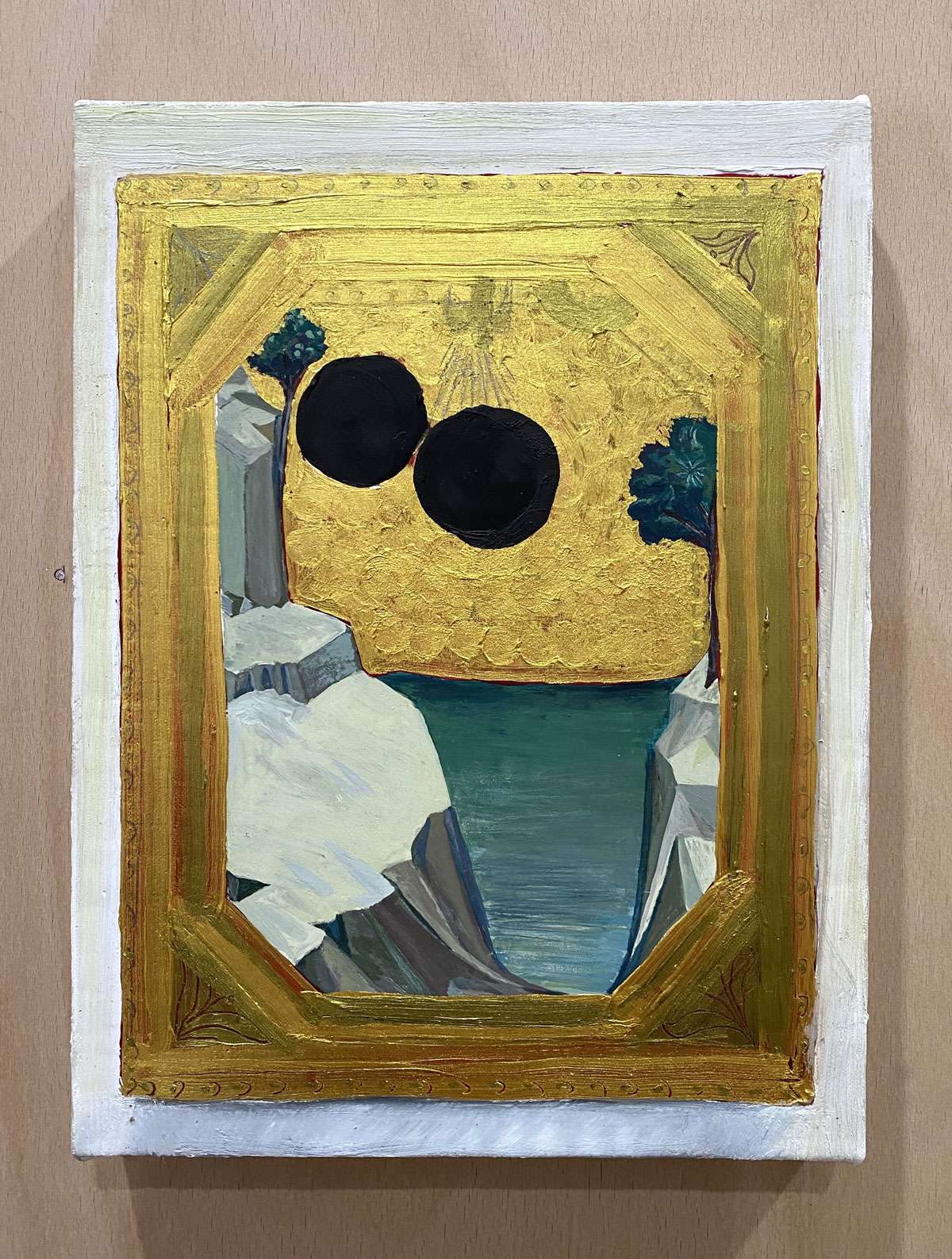 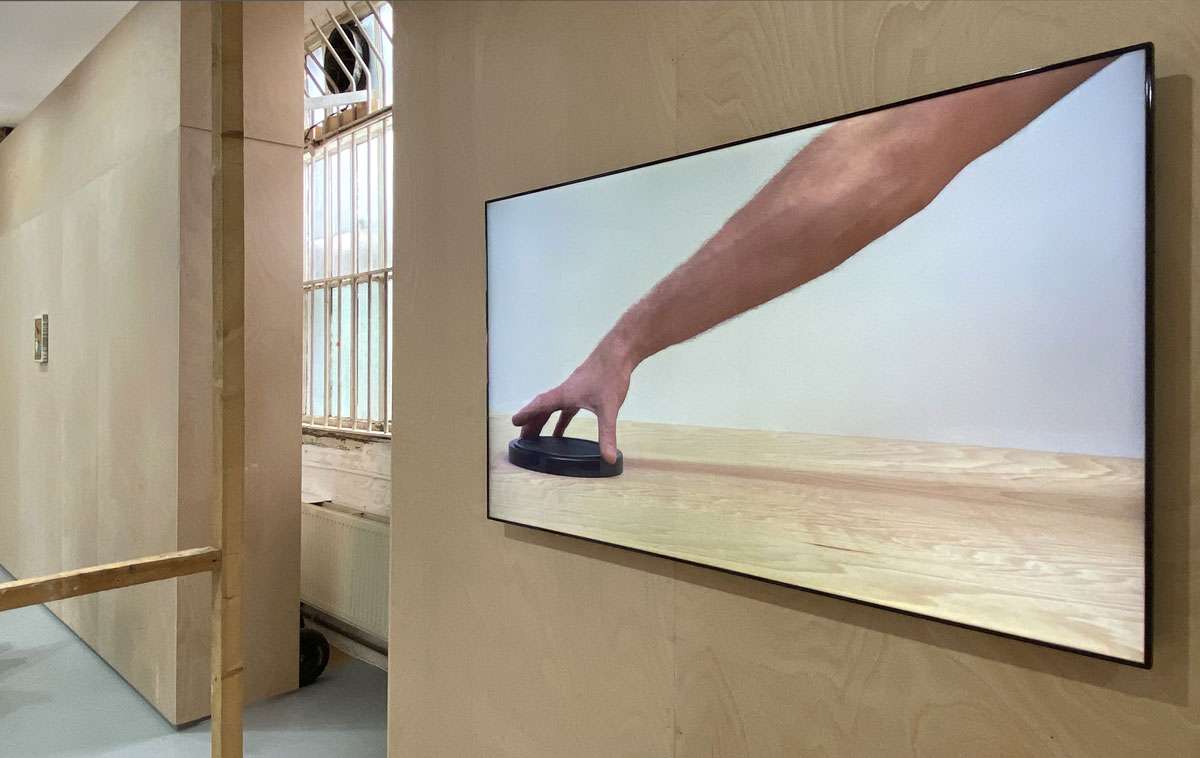 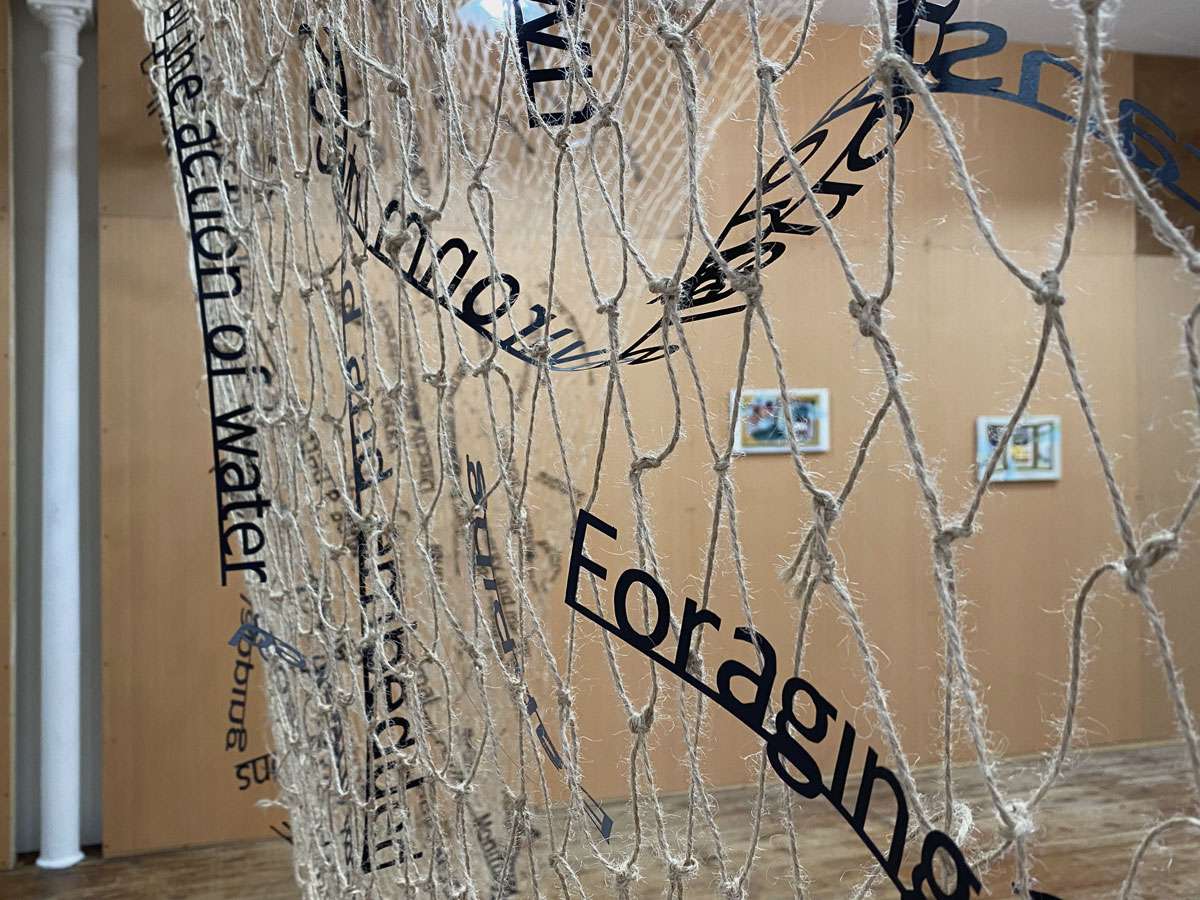 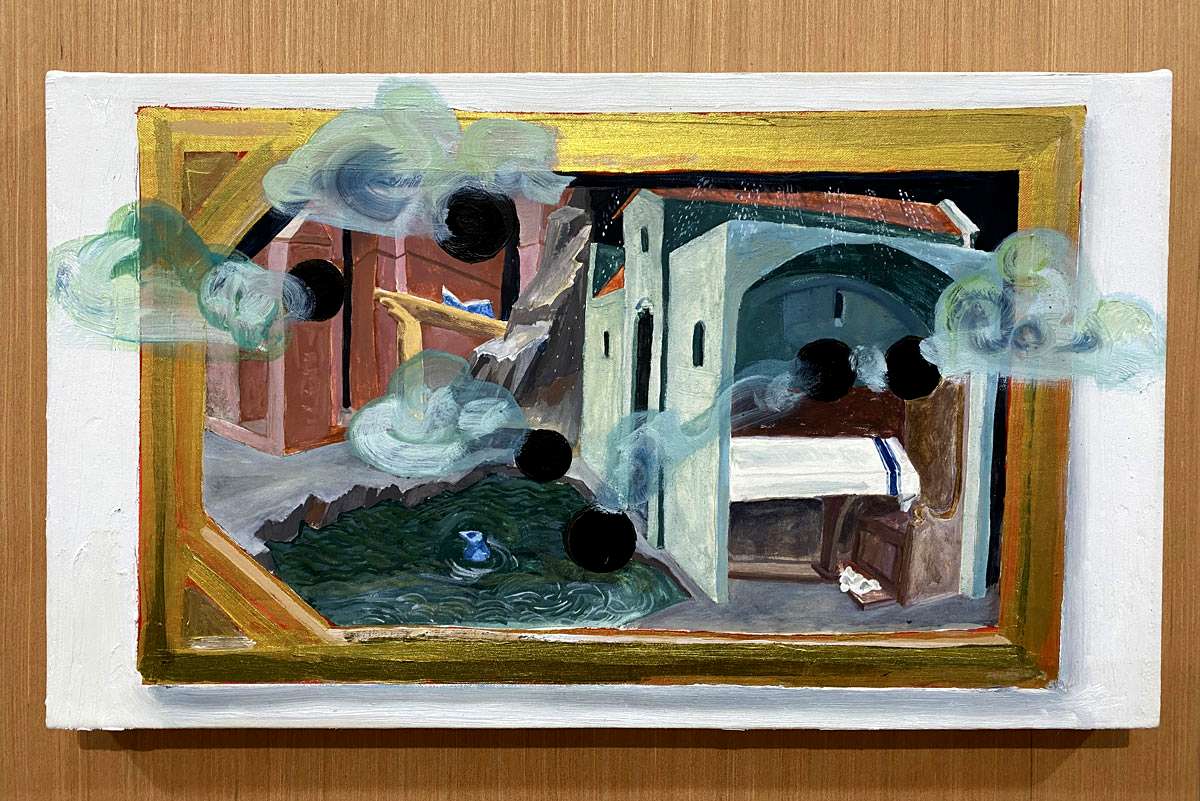 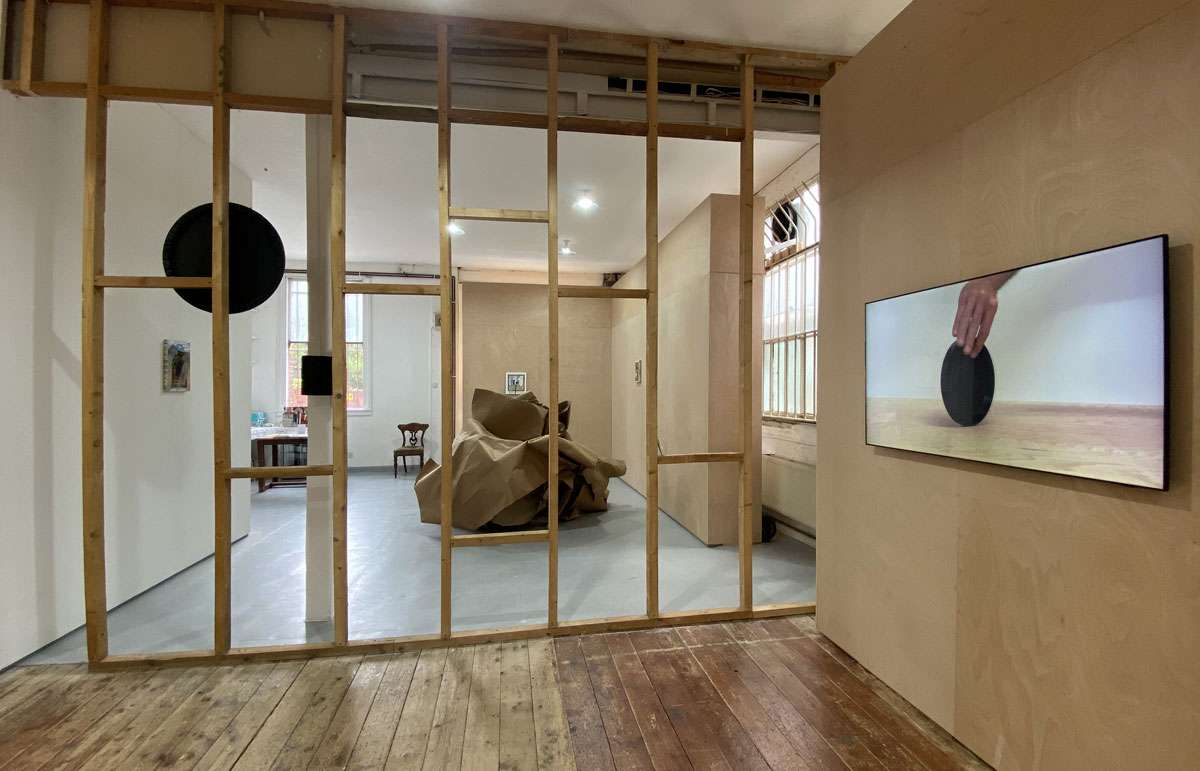 Meeting the Universe Halfway is not about curating an idea, more a structure for exploring, for conjuring ‘interference’. Four artists will meet each other in the space and let the works they create begin the conversation.

Alex Baker, Alexander Costello, Kit Poulson and NaoKo TakaHashi are good friends, old friends, they are familiar with each other’s practice, they’re not the same person or a collective of persons, they just happen to be all looking at the same thing; Karen Barad’s philosophical exploration of quantum physics, a book that they all like, with a title they borrowed for this exhibition.

Interference is all too often seen with negative connotations, but for Barad, a molecular juggling for position creates a positive reaction as subtle differences interact, this ‘interference’ is essential in generating new and unexpected encounters.

Collectively intrigued by Barad’s text with its hint of a 60’s Sci-Fi novel and perhaps even a touch of the mystical tract, these four artists feel that the phrase ‘meeting the universe halfway’ sums up something about their methodology and approach to their work. Acting as a kind of practical ‘how-to’ guide or political manifesto Barad’s text assists in the escape from the traps of solecism and the unconscious attempts or desires to control everything and seems to draw these artists towards the inevitable event horizon.

Alex Baker explores the physical presence of sound, visual perception and memory. Manipulating simple components, he creates displaced experiences of the world that oscillate between states of potential and kinetic energy. He works with sculpture, sound installation, performance, drawing and video, guided by a fascination with patterns, rhythms and the interconnectedness of things.

Alexander Costello is a sculptor, performance and video artist that works from the position that ‘it’s not about the thing, it’s about all of it and doing things’. Ideas and work are generated through an interest in challenging and exposing the everyday absurdity of perceived normality; the internalised wins and losses; the simultaneous pursuit of the infinite and finite; the origin and location of idea; and the exploration of processes that are in themselves the truth in the work, often undermined by a resulting outcome. Misinterpretation and miscommunication of action and language, and an impulse to consistently re-consider form and composition, support and bring balance to endeavours.

Kit Poulson usually describes himself as a painter although he frequently uses writing, performance and constructions, often working collaboratively. His painting combine a complex history of ideas with an ever-present possibility of re-invention, a site of radical possibility. His work explores the boundaries of what a painted surface might be, whilst remaining resolutely concerned with a sense of two dimensionality, and an interest in connected to the world around them, a series of approaches and retreats in time, orbits and eclipses.

NaoKo TakaHashi uses a variety of medium to create installation with live elements. More recently she has been focusing on spoken word practice, asking participants to activate textual scores for live performance. With the question of authorship in the background, she explores the notion of coexistence. 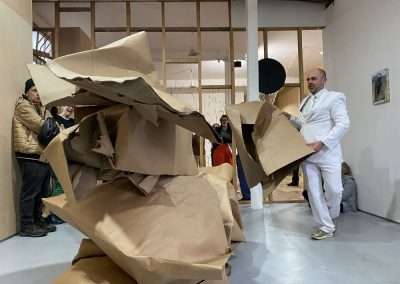 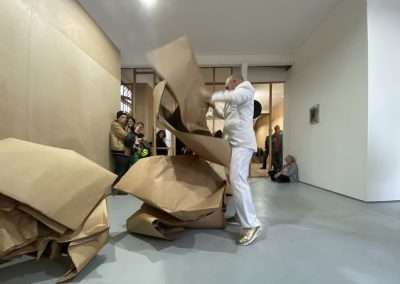 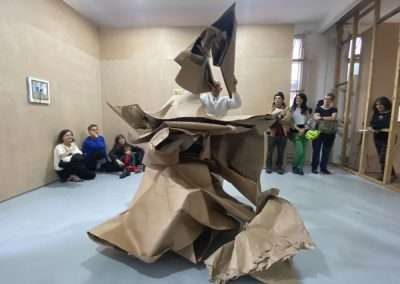 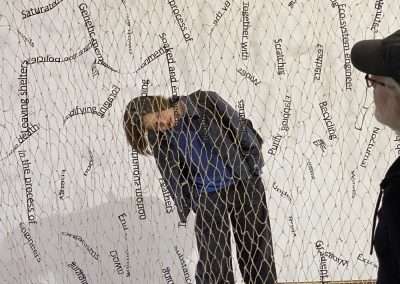 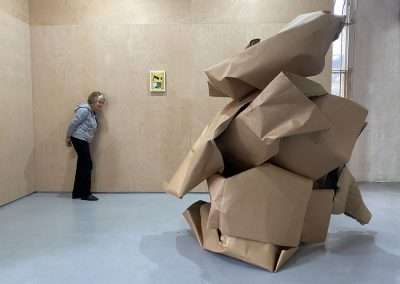 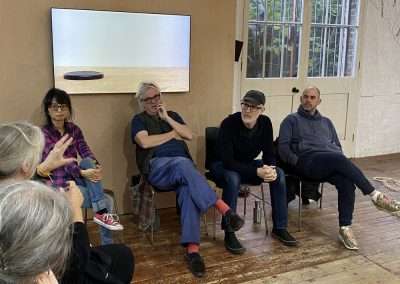 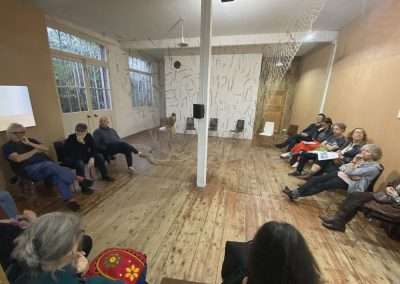