For the first part of the Autonomous Series at Campbell Works, Matt Golden will be exhibiting a series of newly commissioned work. Each piece is curious, poetic and ephemeral whilst embracing the material and psychological frictions between the public and the private realm.

This exhibition manages to revere both the found object and the handmade, rigour and chaos, aspiring ideas of preservation, reconstruction and preparation.

His works are conceptual rhymes that read as visual haiku¹s. A scaffold tower, often used during exhibition installations, has been highly polished and the platform replaced with a rare and beautiful wood displays Golden¹s sensibility to materials and how we experience space and, subconsciously, the architectural histories that are combined within it.

See also: While the City Breathes 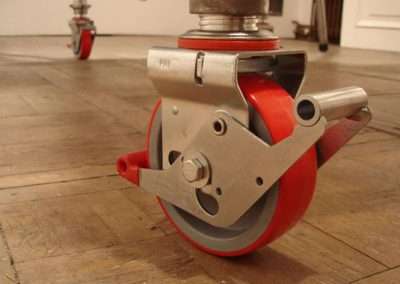 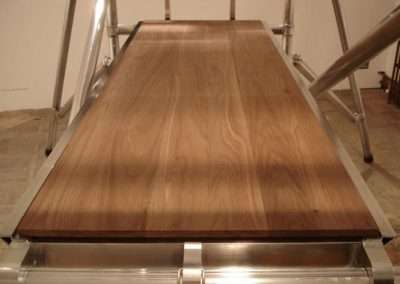 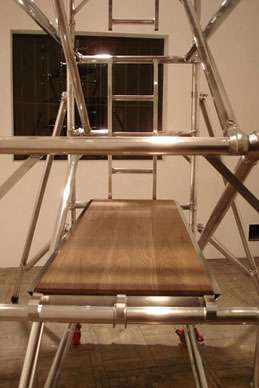 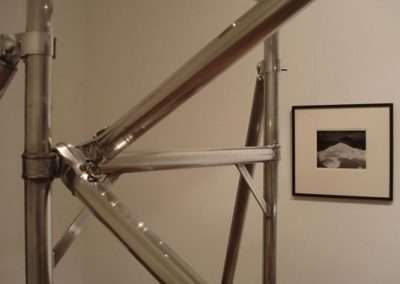 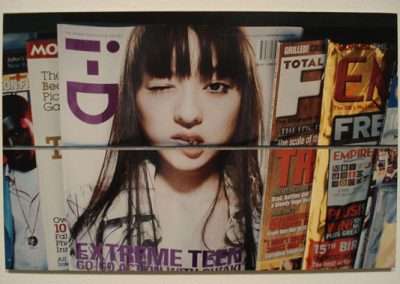 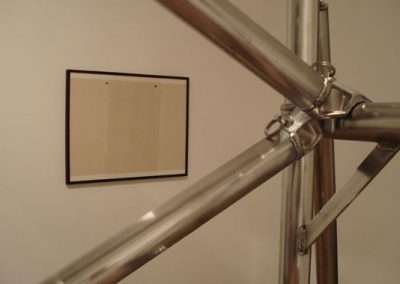 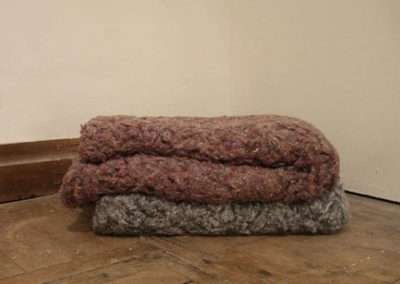 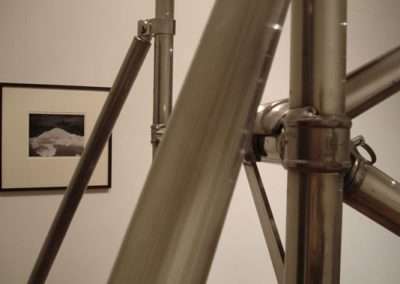 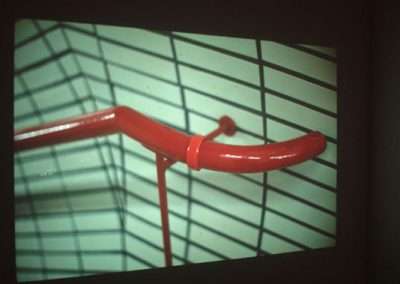 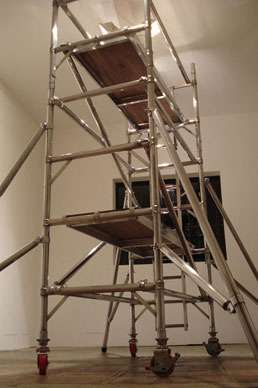