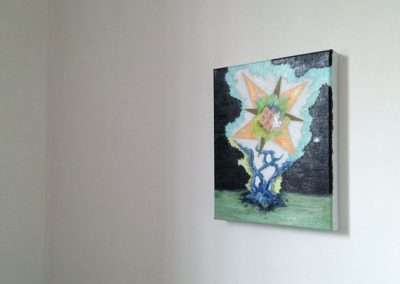 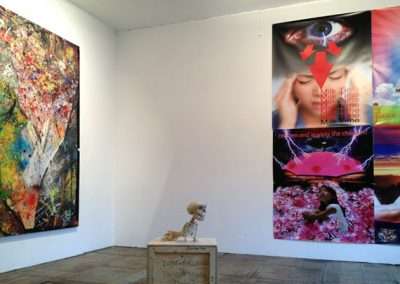 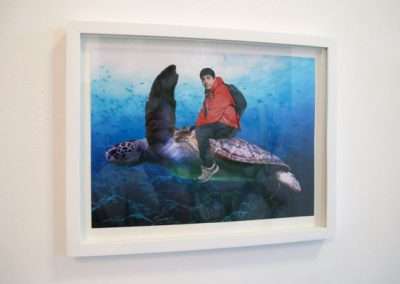 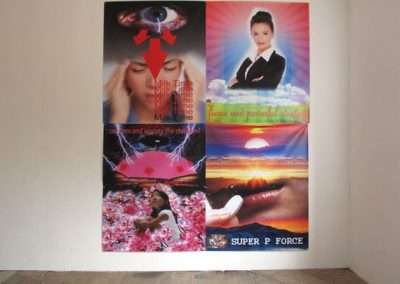 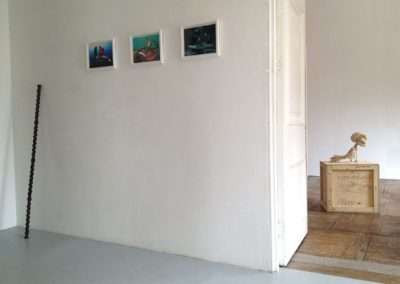 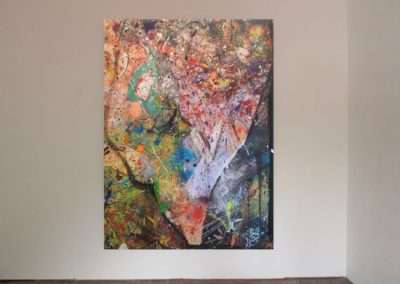 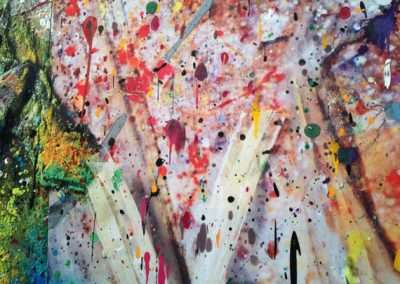 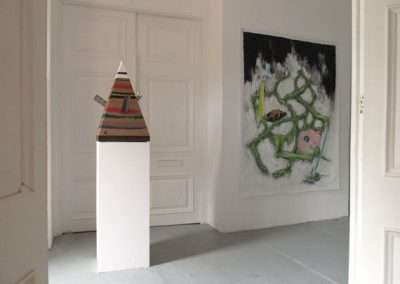 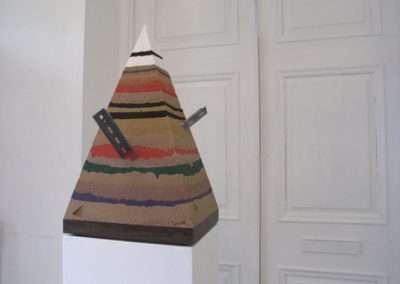 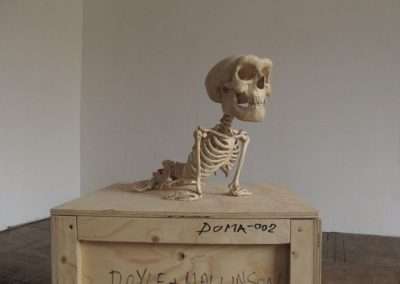 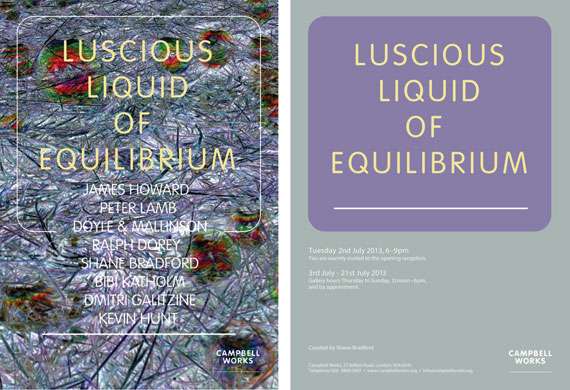 Gaia Theory (Lovelock) maintains that Mother Earth is a self-regulating system, an organism on a massive scale within which microorganisms interact to help generate the optimum conditions for their own survival. The world evolved the way it did in tandem with its inhabitants on a bio-geo-socio-political level to hold steady the idyllic conditions for the continued success of all concerned, the common good; the more contributors the steadier the controls.

Luscious Liquid Of Equilibrium seeks to explore this feedback loop on a literal level, applying it to the proliferation of artistic production under the conditions of ‘the exhibition’. Utilising Gaia as a kind of curatorial template, each artist deals with the complexities of excess input on their own terms, whilst the exhibition (in turn dealing with the proliferation of artists) fuses them together in a self-regulating system of its own. The show, therefore, relies on the diversity of its content to ensure the continued stability of its context.

This tautological premise opens the way, one might think, to a justification of a random selection of artists! However, the selection itself is contingent on a carrier gene common amongst this group that allows for random selection in the first place. This Darwinian-style process, if applied to the art exhibition, drives the identification of an artistic tendency willing to risk an unforeseen future, or an uncertain context, for the possibility of an alternative vista.

A certain ecological aesthetic pervades the high-powered present, describable perhaps as a techno-system of dog-eat-dog or an oceanic food-fight. The hubristic catastrophe of the individual is crushed by the speed of our contemporary technological moment but dissolves over time to form a luscious liquid of equilibrium, hypothetically known a solution.

In an accidental frisson of harmony: of optimistic futures for the unconscious Mother-Cosm (also known as Artworld), the notion of a humanitarian collapse is merely a short-lived, localized anomaly, a symbiotic ingredient essential for an ultimately favourable outcome.