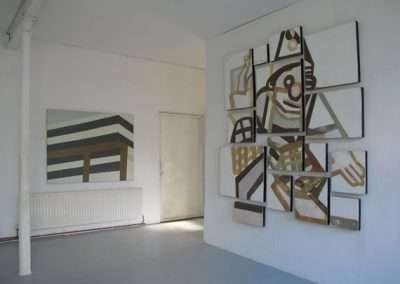 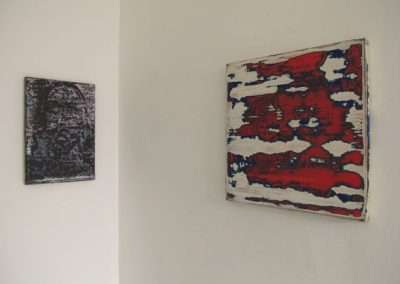 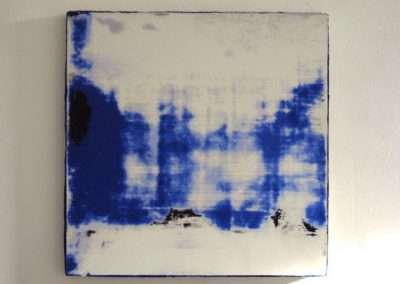 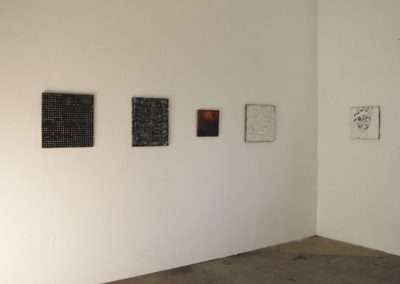 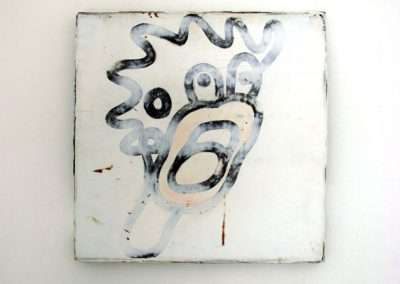 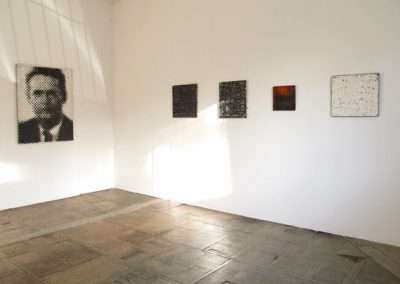 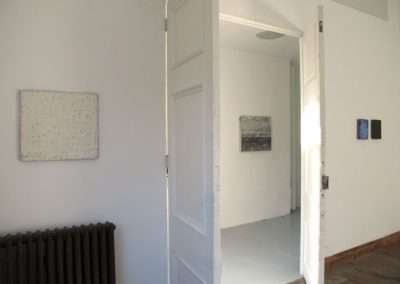 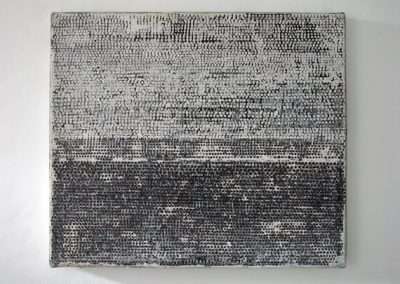 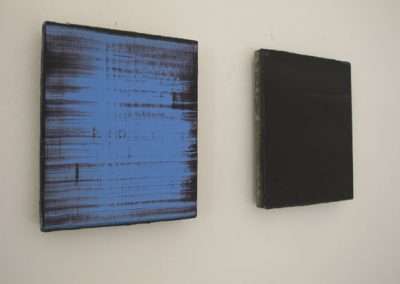 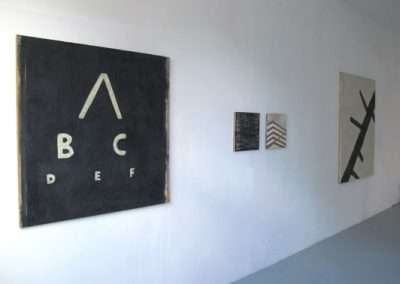 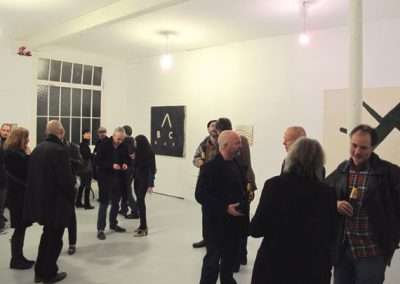 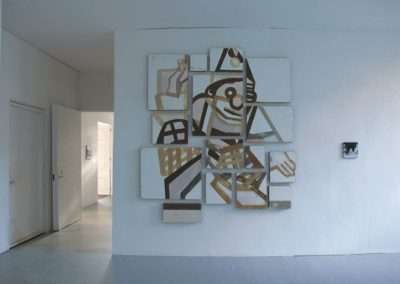 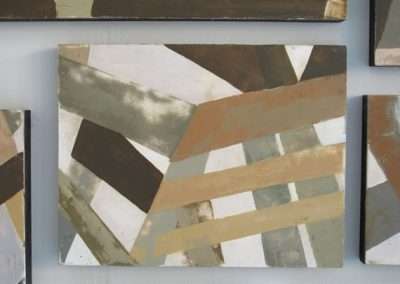 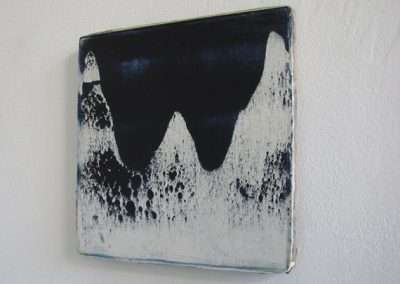 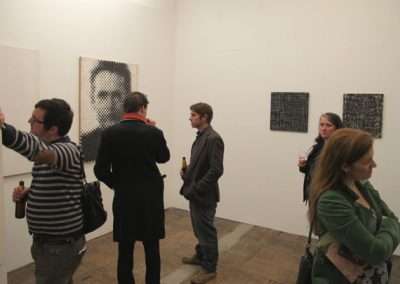 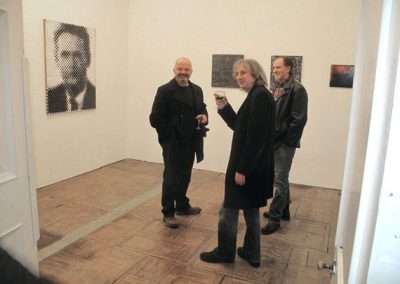 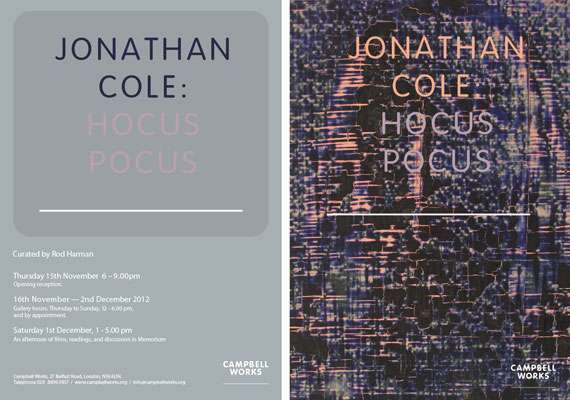 In 2007 Jonathan Cole was tragically killed in an accident in Cambodia at the age of 44. In his Hastings studio, he left behind a large collection of paintings spanning more than twenty years. Five years on this celebratory exhibition will both introduce Cole’s late works to a new audience and serve as a timely opportunity for those familiar with his work to see it in a new context.

Hocus Pocus is curated by Rod Harman, a long-standing friend, fellow painter and ex-tutor, who witnessed Cole’s work develop over some 25 years. The selected works, painted between 1999 and 2007, have an assurance, lightness of touch and maturity that show Cole as a highly significant painter of his generation. During this period we see Cole at his most prolific and most certain, and although, as with any artist who dies young there will always be the unanswerable question of what might have followed, it has been in preparing this exhibition that we are reminded how precious these works are and how much they need to be visible.

On his selection of work for the show, Harman states:

Our paths crossed at Hastings. The memory of these encounters has become indispensable to me. I have started thinking along his lines, he really helped me… So for the selection, my emphasis has been: the work of Jon’s that is as pure as possible. Like looking down a well and the wish, coin, pebble, splash that takes place inside of me. His work is architectural (if a ladder is ); we climb on his supreme . As with visionaries they are often spot on! William Blake’s ‘ infant sorrow’ ’Helpless, naked, piping loud: like a fiend hid in a cloud,” v’s Jonathan Cole’s ‘Baby’ painting.

Along with the Publication, Hocus Pocus, that accompanies the exhibition, some of the paintings will be available for sale to help raise funds for the Jonathan Cole Memorial Fund, which will be used to set up an annual art prize for a student (at a college to be decided.)

Jonathan David Westlake Cole was born in 1962 and studied at Ravensbourne, Hastings and Bristol schools of art before completing his masters at The Royal Academy Schools, London in 1989. Jonathan exhibited widely in London, Berlin, India, including the prestigious BP Portrait Award. He co-founded both the award-winning arts organisation www.projectartworks.org with Kate Adams and www.claremontstudios.org with his wife, the artist Caroline Le Bretton. Jonathan Cole was awarded several scholarships including the De Segonzac Travel Award, the Henfield Award and the David Murray Painting Scholarship.