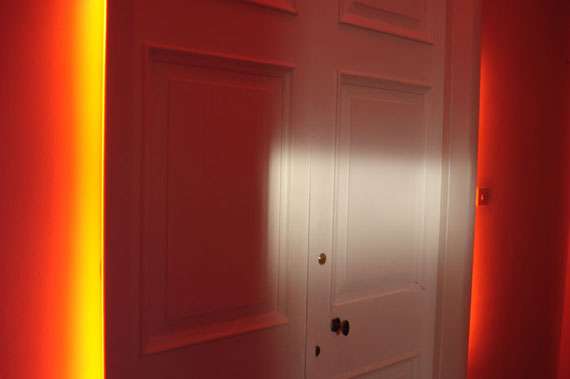 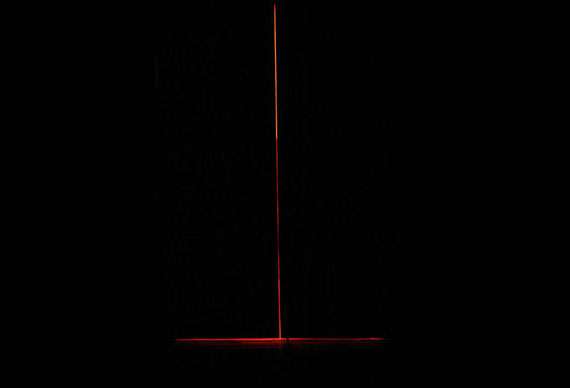 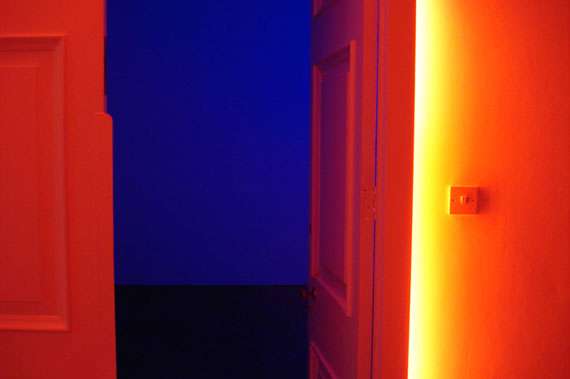 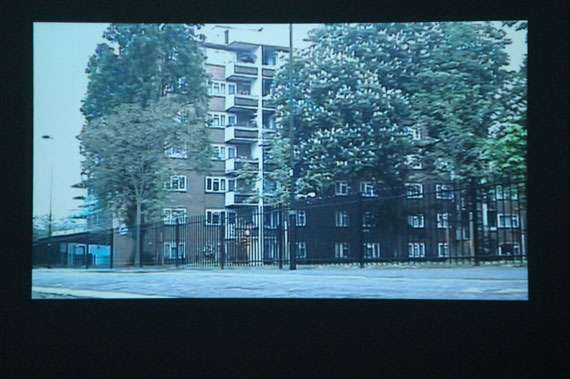 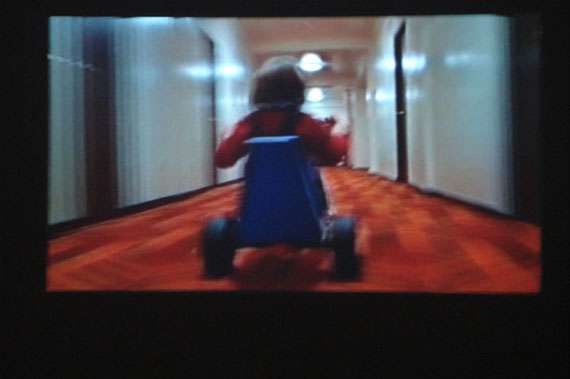 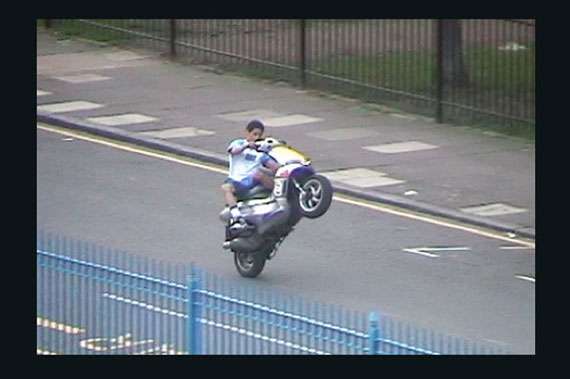 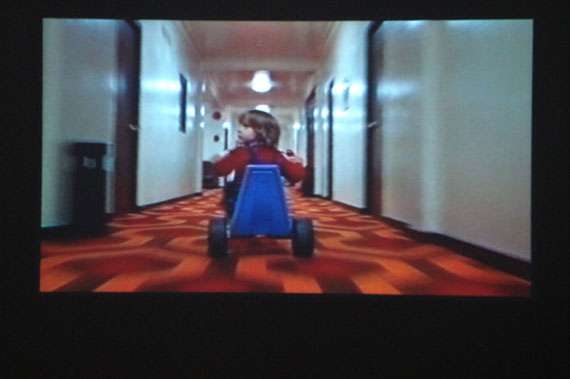 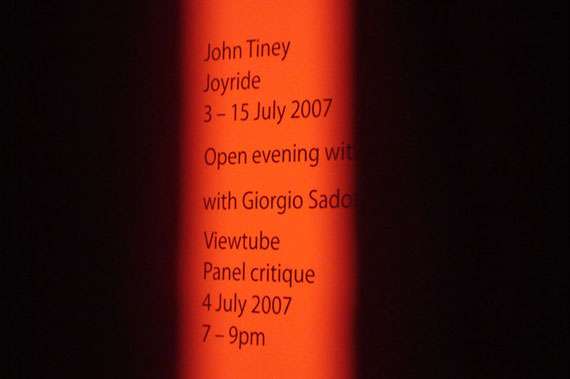 For the second part of Autonomous Series at Campbell Works, John will be debuting a new film work that continues a practice that is fictive, compulsive and challenging. Investigating crossovers between artists’ film, video and traditional cinema, explores the notion of illusion and duality through contemporary and historical reference.

This work uses Kubrick’s The Shining as a citation. A well-known scene of Danny tri-cycling through the hallway of the Overlook Hotel has been re-orchestrated and adapted. As spectators, we are subject to his visions as we experience similar turns, corners and flashes of vision. Sound and moving image recede us into to a trancelike state. This double agency begins to envelopes a dialectical notion of being within and beyond .

A panel critique where selected panellists each choose clips from Youtube for open discussion.

This discussion evening will be using youtube as a vehicle for the discussion.

The conversation will nod its head towards issues of selection, responsibility, collaboration, free sharing and the workings of peer to peer networks.

This evening event is free – but places may be limited.