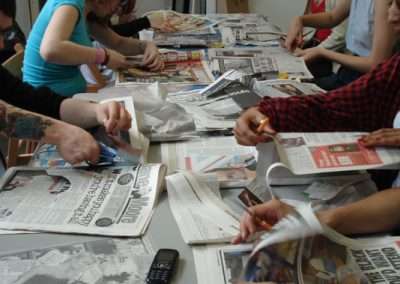 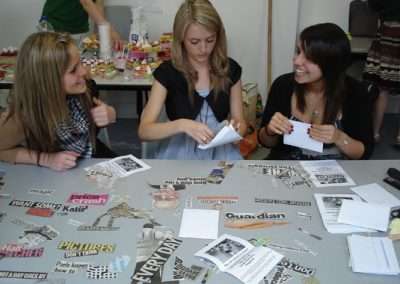 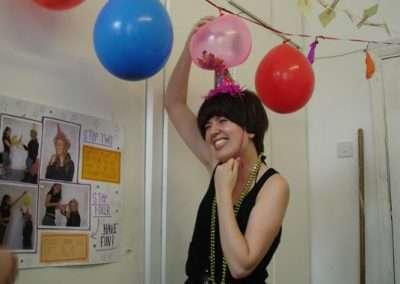 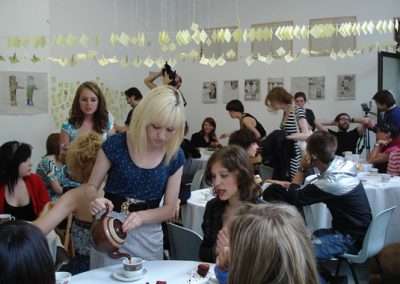 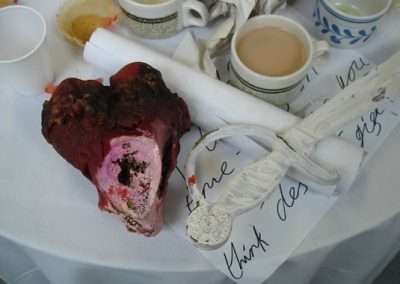 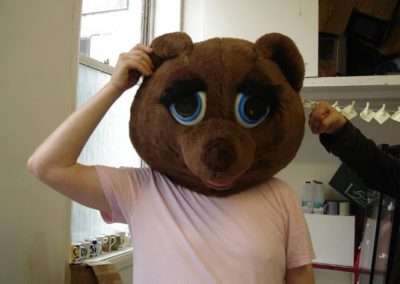 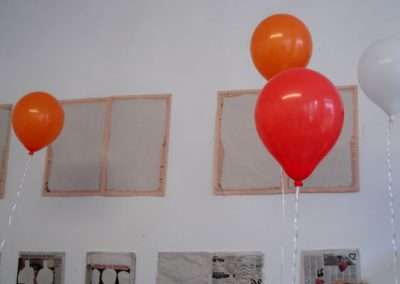 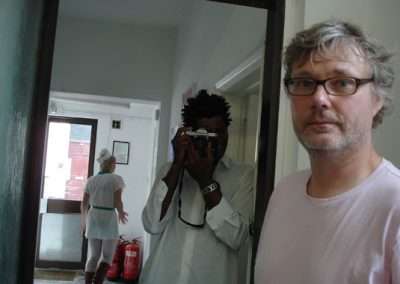 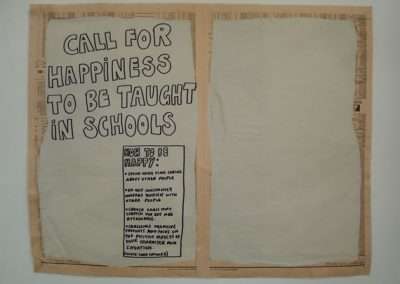 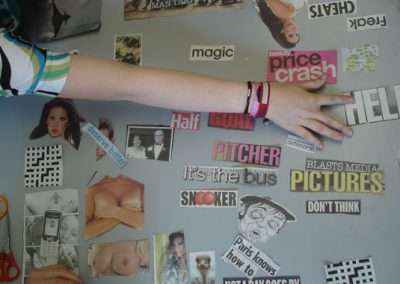 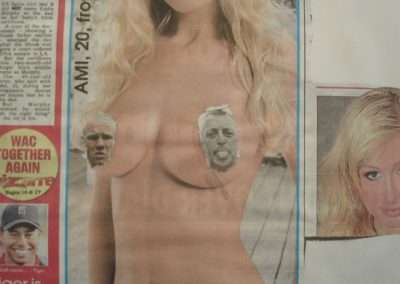 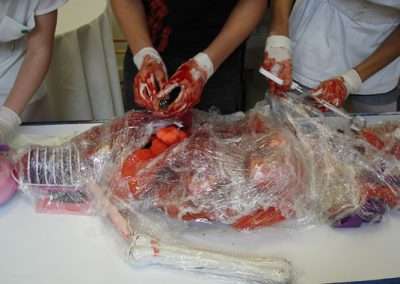 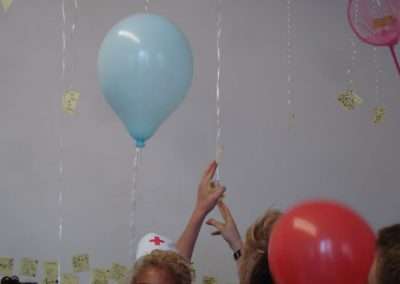 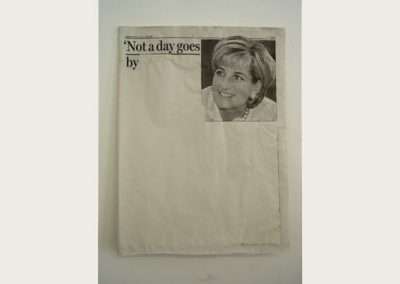 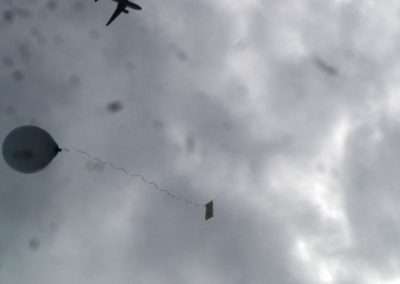 I and Me Too

Initiated by Davina Drummond, I & ME TOO was a project framework to place 8 contemporary artists and 25 students in a collaborating workshop context for two weeks. The participating students designed their own workshops, while in response, the artists developed a framework for social, cultural and artistic exchange at the end of the project.

The workshops took an interdisciplinary approach, exploring aspects of contemporary culture and forms of communication. The social implications of music, language and slang, peer relationships and online social networking such as myspace were investigated as a means to develop an understanding of this cultural exchange.

Using the tabloids of the day as a starting point Neil Taylor encouraged the creation of tomorrows cutting room floor. Through the edit and removal of ‘un-interesting’ information, and the opportunity to trade news items and bylines participants became mediators in an act of collaborative filtration and media dredging. Neil Taylor is joint editor and initiator with Harriet Murray of artinit, a quarterly exhibition space in the form of a newspaper.

The workshops were held in two separate locations, one at Cubitt in Islington (North London) and the other at Studio Voltaire in Clapham (South London).

Each series of workshops was held over four consecutive weekdays, followed by a one-day event held at the following weekend. At these events, the workshop participants in one location hosted the group from the other location, and the two groups of young people and members of the public engaged in the activities devised during the workshops.

This process was repeated in the following week at Cubitt studios.

The reason for having an event, rather than a more traditional exhibition following the workshops, was firstly to place a greater emphasis on the role that the young people have in actively devising the project, and the activities that occur in each of the project spaces, and secondly to encourage participation in the event from members of the public.

By looking at different forms of exchange during the workshops, the artists and young people had the opportunity to put their explorations into practice by creating a day of activities that invite exchange, both through dialogue and making.

It was impossible to say what form the events would take, as it was only through collaboration and discussion amongst the participating artists, and the artists and young people during the workshops, that the events could be defined.

Initiated by Davina Drummond and Daniel Lehan in collaboration with:

The workshops were held in two separate locations:

Cubitt in Islington (North London) and the other at Studio Voltaire in Clapham (South London).