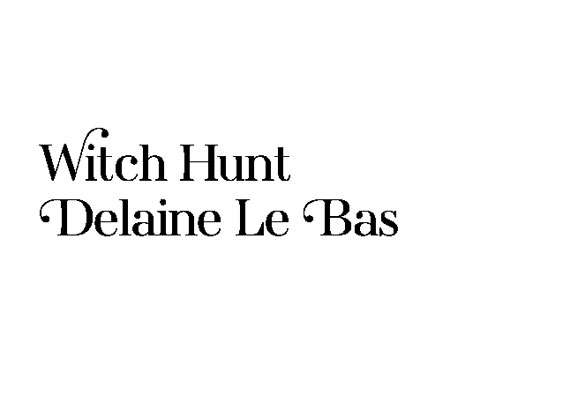 Delaine Le Bas’s recent project Witch Hunt has been shown in various configurations and lamentations through 2010 – 2011, and to coincide with its presentation at Campbell Works, Chapter Arts in Cardiff has co-published a new catalogue with documentation from the four installations.

In addition to the film premiere of Delaine’s new film Chanctonbury Ravens, and a chance to view the Which Hunt installation, there will be screenings of two short films made during the Which Hunt cycle of exhibitions.