Bread Head is a project by Campbell Works developed through a collaboration between artists: 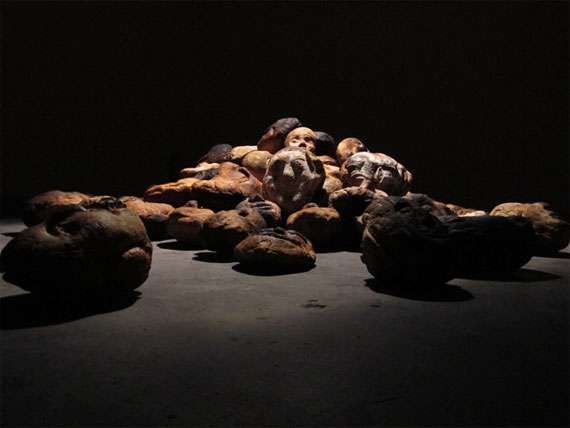 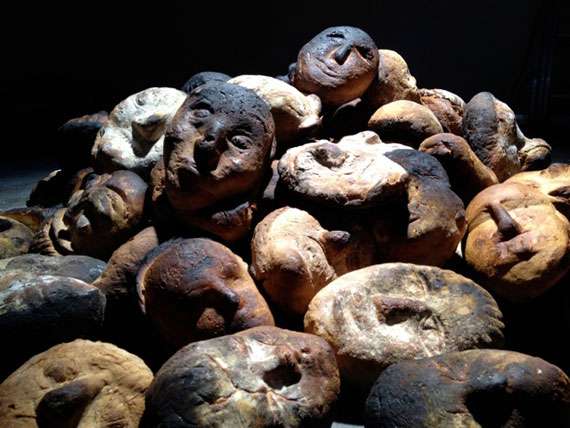 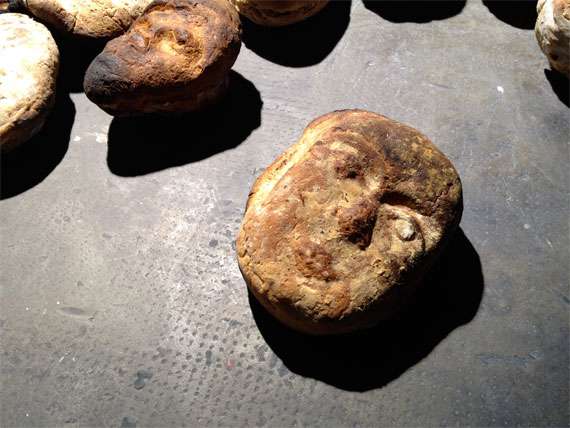 With special thanks to regional support from: 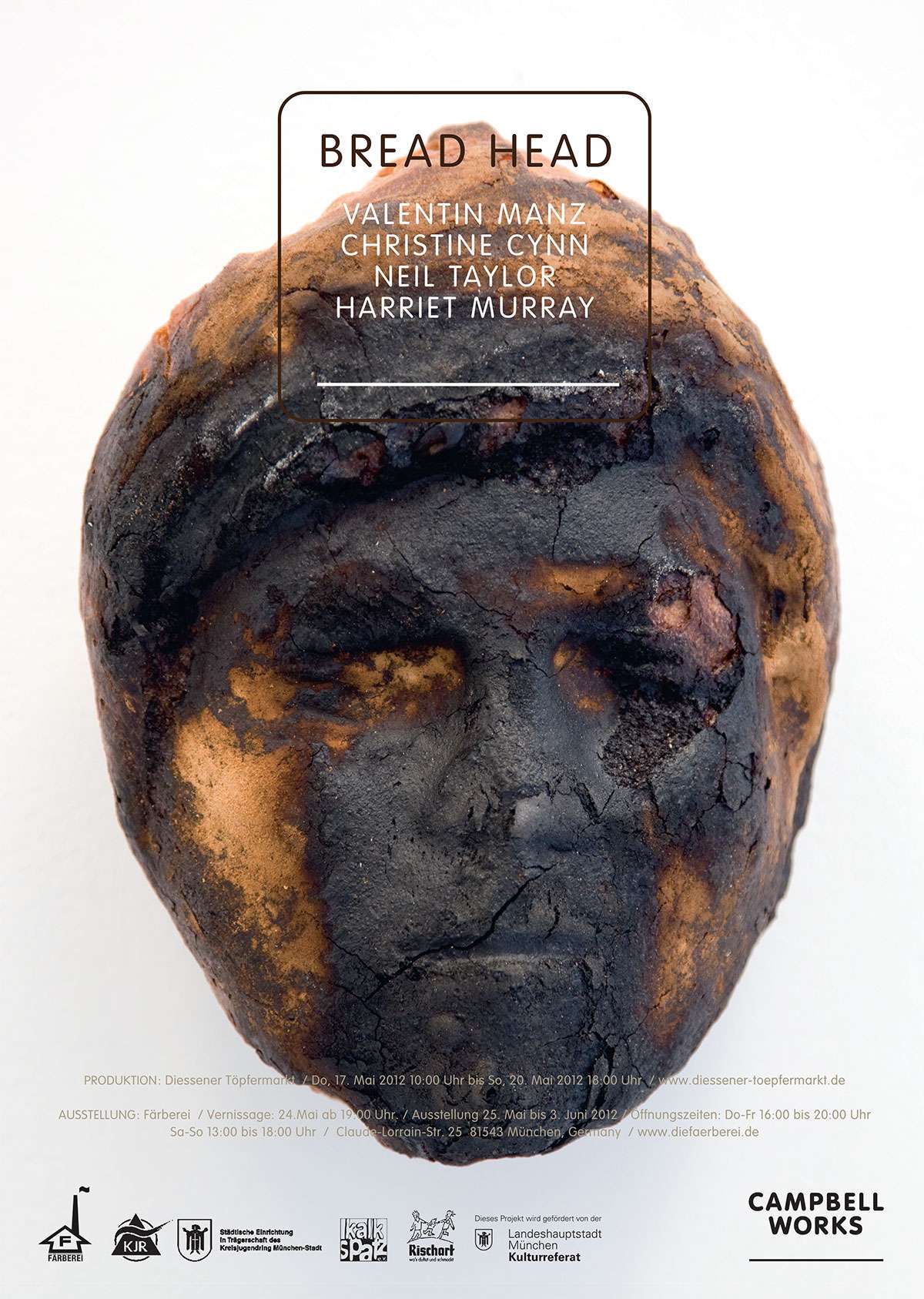 The term ‘bread head’, often used derogatorily to describe someone who is obsessed with the monetary value of things, thereby implies that this sort of valuation is wrong-headed and that there ought to be a brain rather than a between one’s ears. By making bread heads for both consumption and exhibition, we raise questions about what values and meanings are invested in the food we eat, both personally and as a society.

Bread has been eaten for at least 10,000 years. Over the centuries the process has been refined and adapted and yet many of us have now lost the art of making this delicious staple food. Through the development of a portable oven and the sculptures used as mould, Bread Head enables the audience to ‘use their loaf’ and engage in an intimate and yet complex way with both the physical and political aspects of bread and dough.

At the heart of the process is an appreciation of waiting, natural yeasts are slow and need time to digest the flour and multiply. The smells of fermentation and baking the air. Time creates flavour and complexity, and as we wait, we connect to the magic of basic things.

Following the hugely successful production stage at Töpfermarkt,where over 2500 members of the public helped produce over 1000 ‘breadheads’ accross the 4 day workshops, the freshly baked bread sculptures were then presented at Färberei Gallery in Munich in a new context.

The Bread Head’s are displayed in a darkened room, lit only by a single bulb, so that the assorted pile of loaves takes on a prophetic potency, echoing images of mountain cairns, NGO relief agency food drops, as a host of darker references and readings. 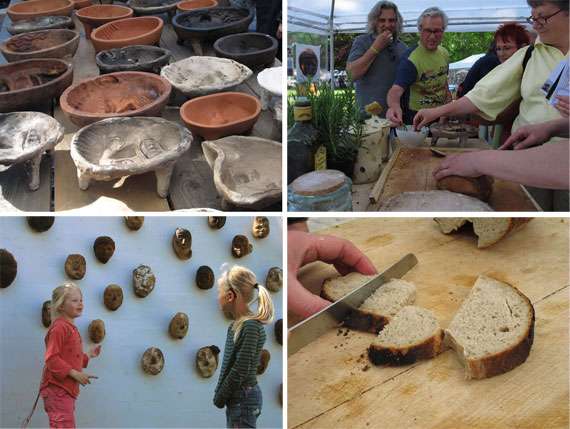 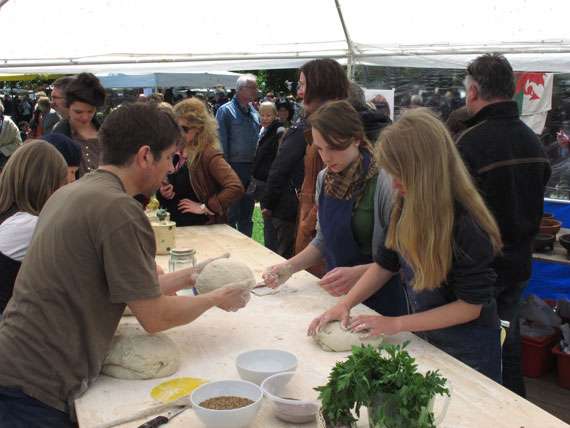 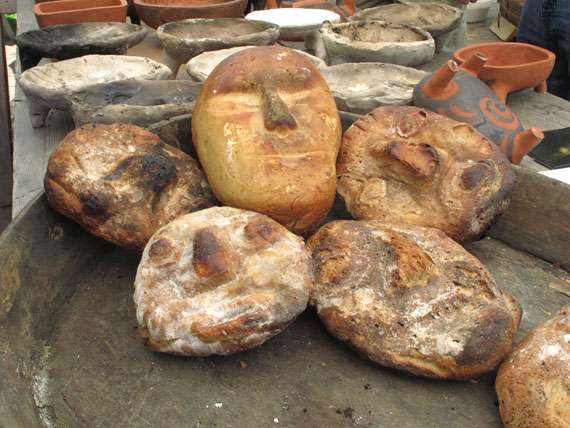 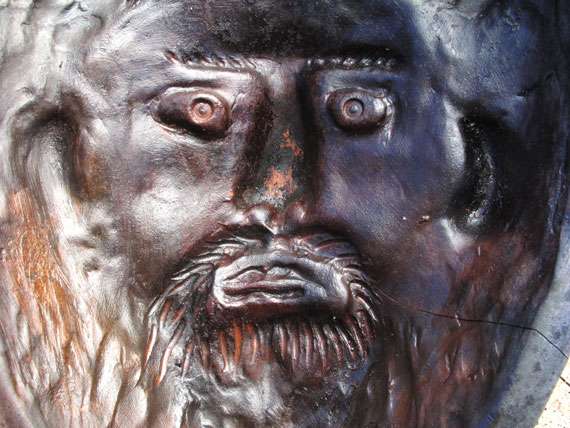 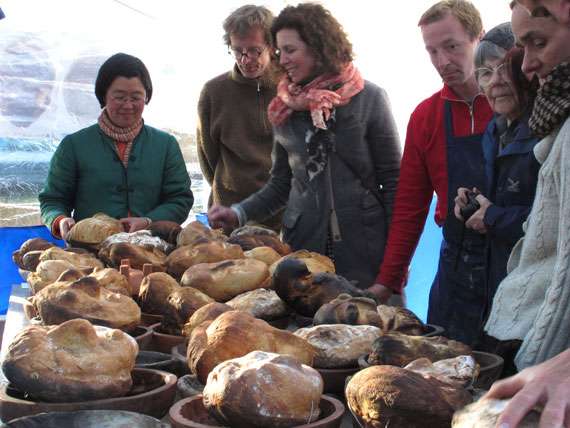