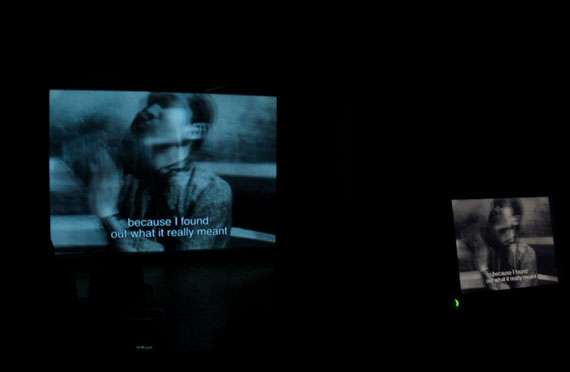 Something Rich and Strange: The Life and Music of Iannis Xenakis.
Mark Kidel, 50min.

Followed by a programme of short films:

The suit is a wearable sculptural form that has hidden cameras in it.  The suit has been worn many times around London gallery private views. (The footage will be played continuously during the break and throughout the second screening on a separate screen.)